Release Date: January 19
I needed a good girl to save my bad reputation.
With too much on my plate, the very last thing on my mind was a relationship—the football draft was looming and dating got in the way. I never understood why my teammates bothered with girlfriends. None of us had the time.
When my sports agent suggested that being seen in public with a respectable girl would begoodfor mybadreputation, I couldn’t think of a single person to help me out. The only girls I knew weren’t wifey material, and the ones who were? Might catch feelings.
Except Ryann Winters.
Responsible. Sarcastic. Smart. Ryann was perfect but there wasoneclincher: she was my teammates ex-girlfriend and I had recently beenpaidby him to dump her.
Not the best start to a fake relationship…
Grab Your Copy Here:
https://books2read.com/HTLALSN 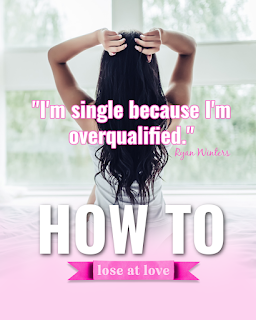 Duke’s brothers (The Secret Roommate) have their own series! Yay! I loved that rowdy bunch when Duke and Posey helped them move into their house at college, and now we get to spend a whole series there and watch the three younger Colter brothers fall in love! First up is Dallas…

Man, Dallas and Ryann really get off on the wrong foot when he’s paid by her boyfriend, one of his teammates, to dump her. That sets up a hilarious hate-to-love situation when she reluctantly agrees to be his fake girlfriend to rehab his reputation. (That idea is Elias Cohen’s, from The Makeout Artist.)

The witty banter between Dallas and Ryann reminded me so much of how Duke and Posey started out. There are some hilarious barbs exchanged between them, and Ryann doesn’t take his crap. That makes this book a whole lot of fun. It’s flirty and sexy, and I love a good story when a guy who has zero desire for a relationship falls hard and fast. I appreciated how Ryann didn’t drag it out when she realized she had feelings for Dallas, and they had an honest conversation about becoming official.

How to Lose at Love is a charming, low-angst college sports romance that I devoured in a day, and I can’t wait to see what comes next for the other Colter brothers! 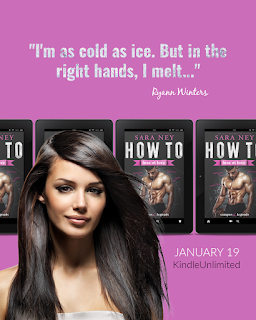