The Back Nine by Rachel Blaufeld is now live! 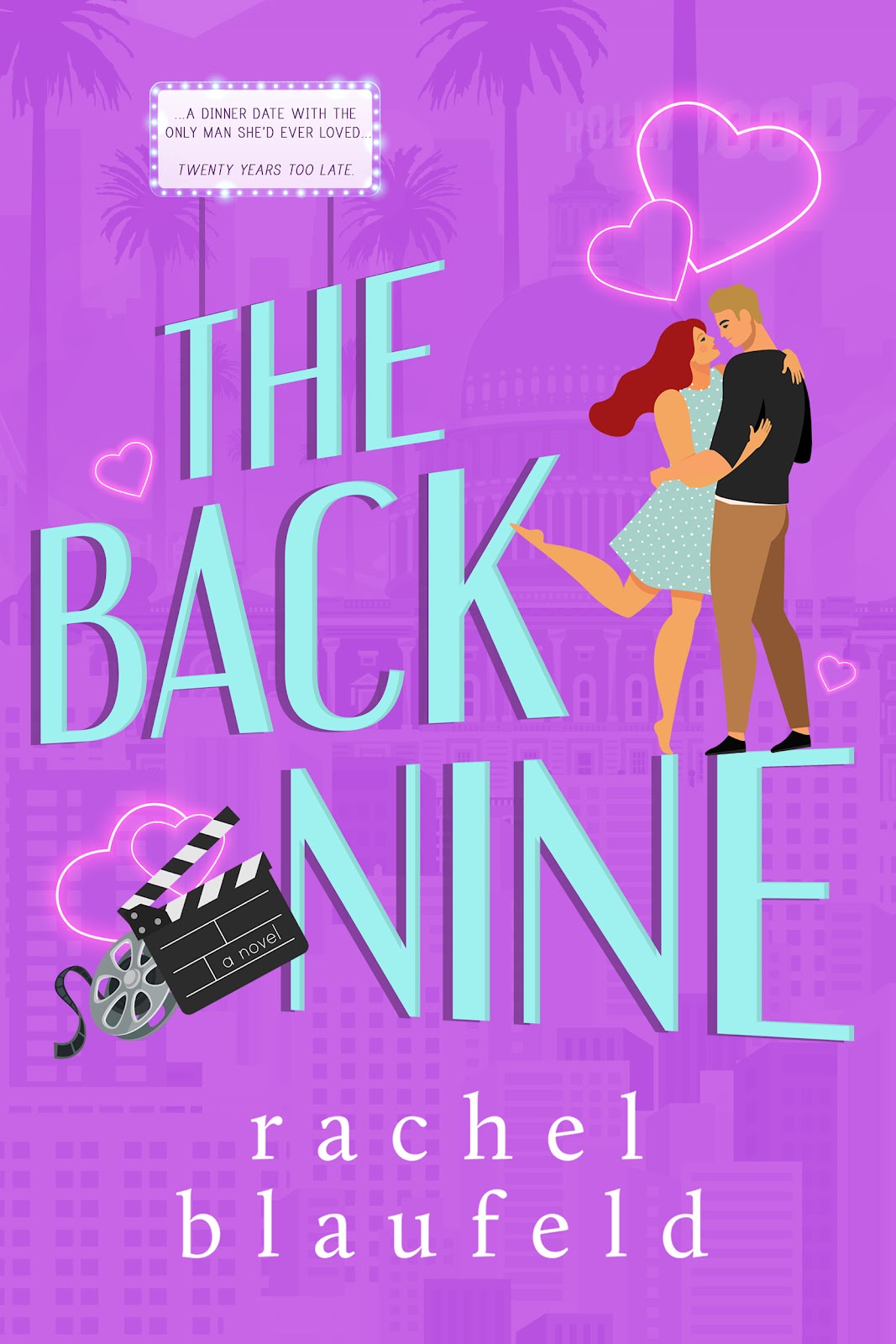 James “Jamie” Silver is all grown up, working for the same high-profile, überwealthy people she’s spent her entire life surrounded by–as the outsider. With a new hairstyle and a sliver of confidence, she attacks the role daily…because since she was the scholarship kid at a hoity-toity District of Columbia prep school, Jamie has never quite belonged. Especially when it comes to her longtime BFF and secret crush, Ford Conway III.

As the oldest son of a Supreme Court justice and the world’s savviest society lady, Ford Conway was meant to attend prep school and grow into someone great. His mom never predicted he’d befriend the charity case. Much to her chagrin, as young kids and college classmates, Ford and Jamie were inseparable.

The duo shared all their secrets, until graduation, when they shared a magical night.

That is, until Ford forced himself to run away from his family’s political ties and his growing feelings for Jamie Silver.
Now a famous Hollywood producer, Ford makes his own rules. Except when his father becomes gravely ill, he’s forced to come home and runs head-on into the only woman who ever captured his heart. Although Jamie doesn’t remotely resemble the girl he fell for decades ago, his heart doesn’t care. But his mom certainly does…

In a cross-country second chance love story, the pair embark on discovering one another as adults and finding happiness in their back nine. 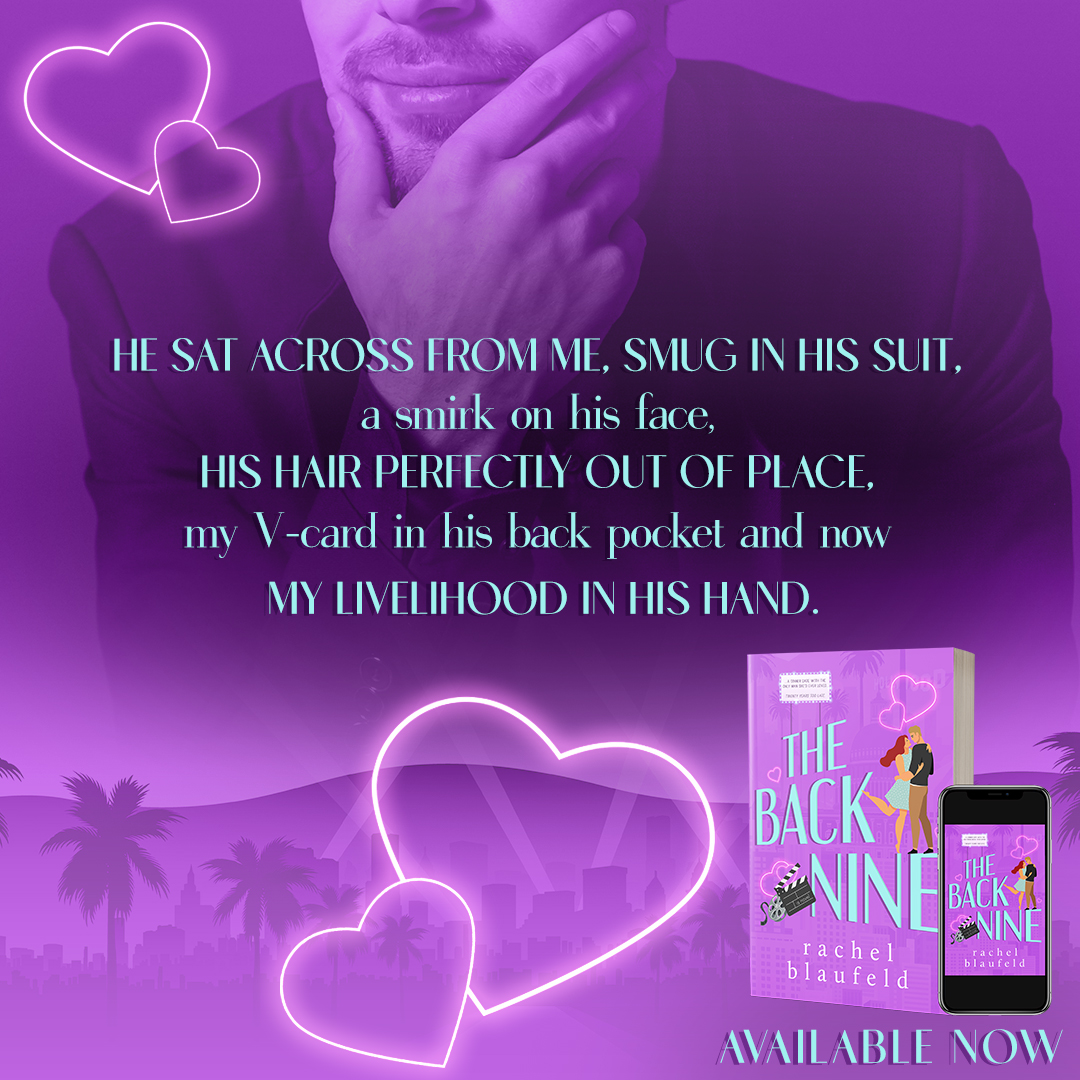 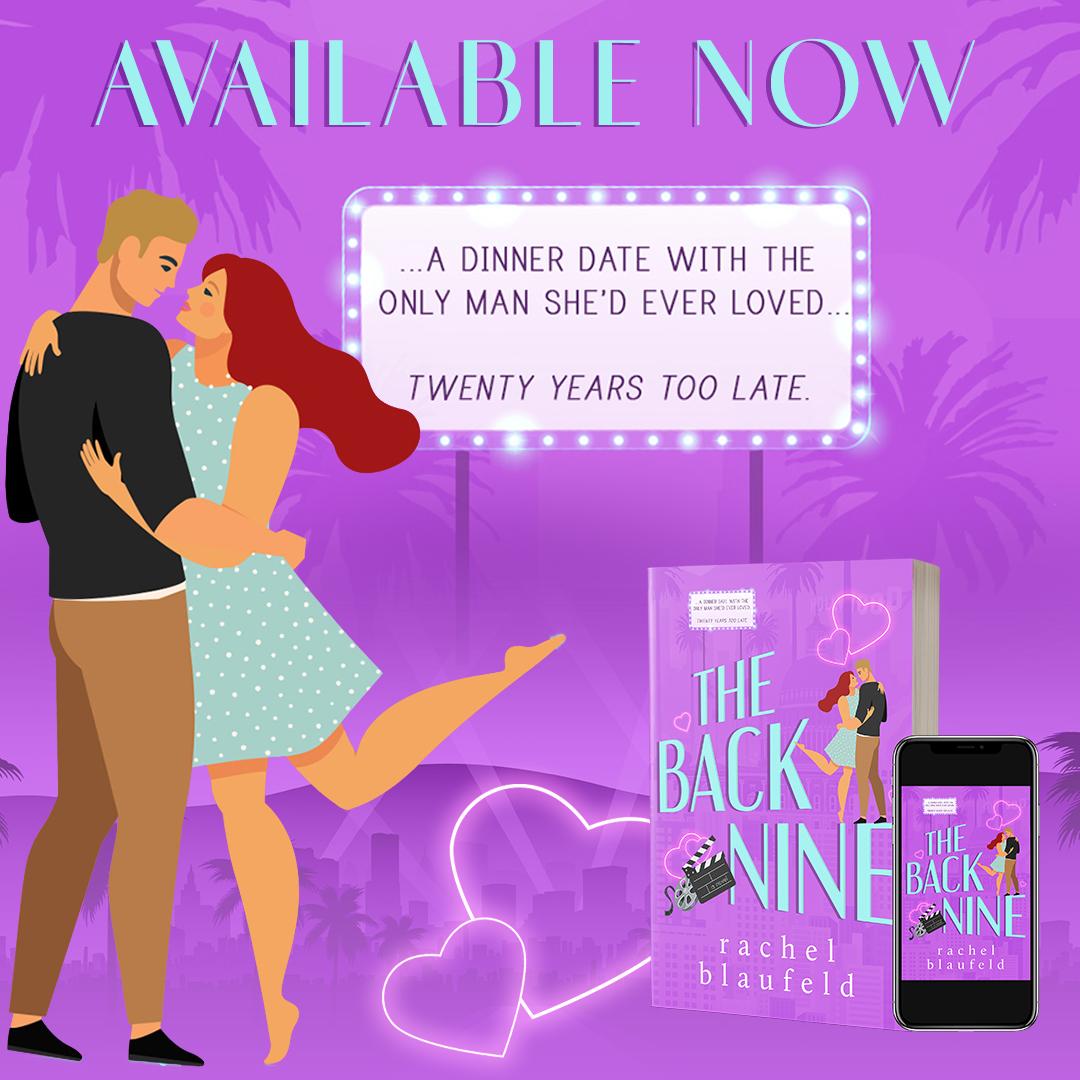 The Back Nine is a sweet and spicy second chance romance, twenty years in the making. Jamie and Ford are childhood best friends who had a one night stand the night that they graduated college. But Ford’s fears to really get involved led to them losing touch and now 20 years later, they reconnect.

I enjoyed parts of this story, but found the majority of it to be a little underwhelming. It made me laugh when Jamie and her best friend Val were talking about cheek whiskers in the bar — she’s over 40 after all! But then she waffled back and forth so much when Ford reappeared in her life and I felt like she was too much of a doormat for someone that age. I was glad when she finally stood up for herself, though. And I was equally irritated at Ford for not standing up to his mom sooner.

All in all, this was an enjoyable story, and I am definitely intrigued by the preview chapters for Billy’s upcoming story (Ford’s sister)! 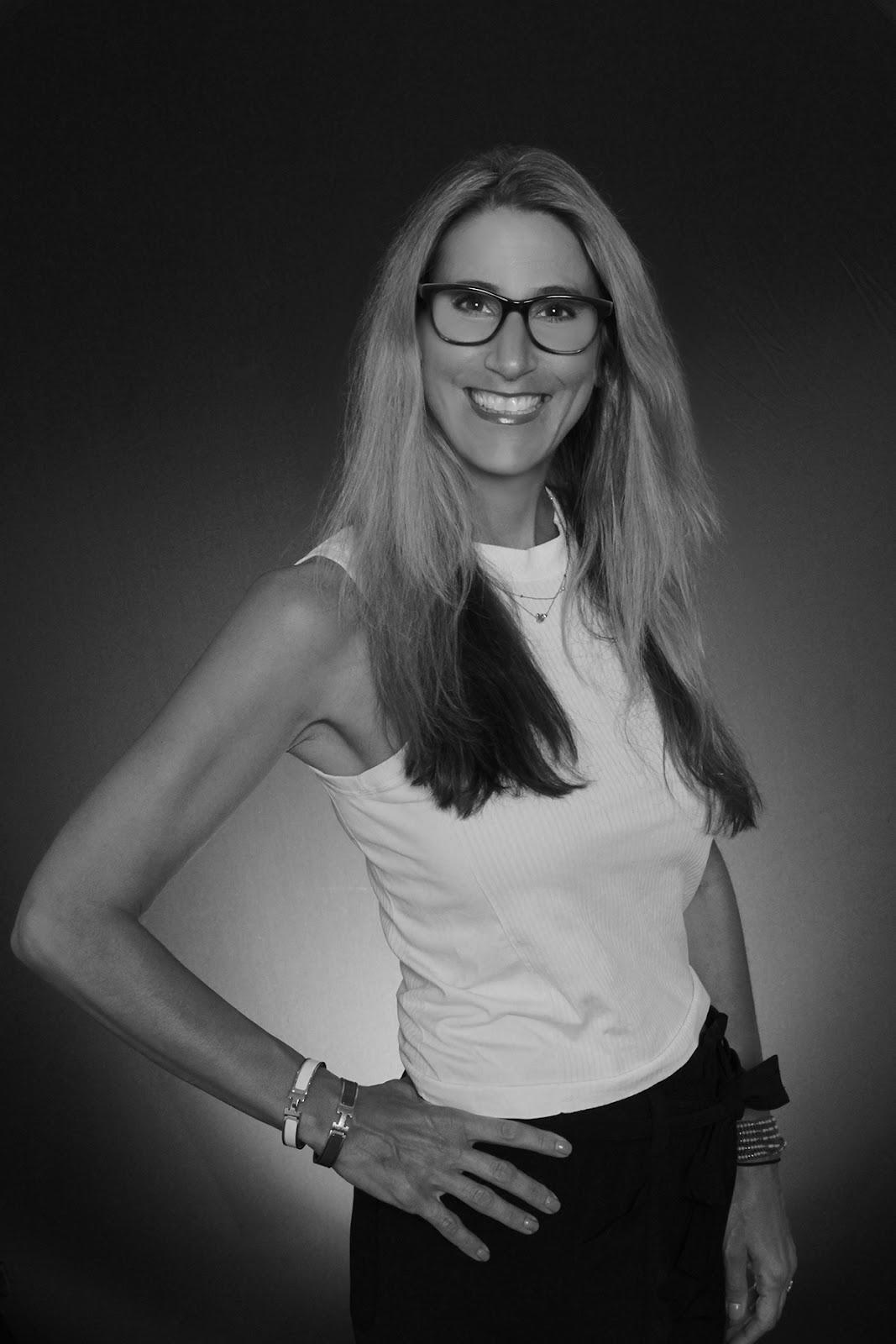 A recent poll of her readers described Rachel as insightful, generous, articulate, and spunky. Originally a social worker, Rachel creates broken yet redeeming characters. She’s been known to turn up the angst like cranking up the heat in the dead of winter.

A devout coffee drinker and doughnut eater, Rachel spends way too many hours in local coffee shops, downing the aforementioned goodies while she plots her ideas. Her tales may all come with a side of angst and naughtiness, but end as lusciously as her treats.

Rachel lives around the corner from her childhood home in Pennsylvania with her family and two beagles. Her obsessions include running, coffee, basketball, icing-filled doughnuts, antiheroes, and mighty fine epilogues.