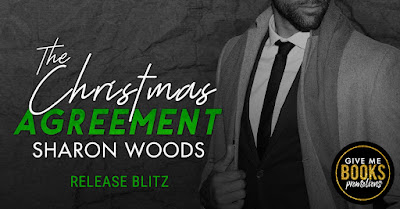 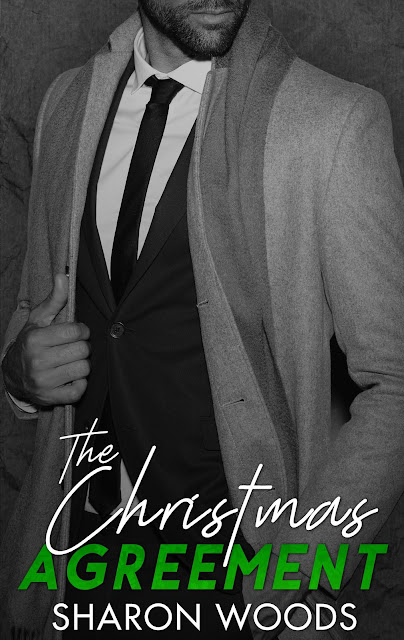 Title: The Christmas Agreement
Author: Sharon Woods
Genre: Contemporary Romance
Tropes: Billionaire/Single Dad/Age Gap
Release Date: November 23, 2022
BLURB
I didn’t know he was a billionaire and a single dad the night he was stranded with me and only one bed.
Marc has been in my bar a few times before. We often exchanged a few words, but this time was different. His flight was delayed and then cancelled, so I joined him for a drink after closing and got to know him… really well.
As good as he looked in suits, nothing prepared me for Marc without one. Or the way he held me afterwards, despite me telling him I never do that.
Whatever. What’s one night of rule breaking? I’d never see him again anyway.
Except, when I finally land a prestigious architecture trainee position in New York, I find myself on his doorstep.
Marc’s full of surprises.
He never mentioned he had a daughter.
This is a complication I don’t know if I’m ready for. It was supposed to be one night of harmless fun, but now he won’t let me go.
And I don’t know if I want him to.
ADD TO GOODREADS 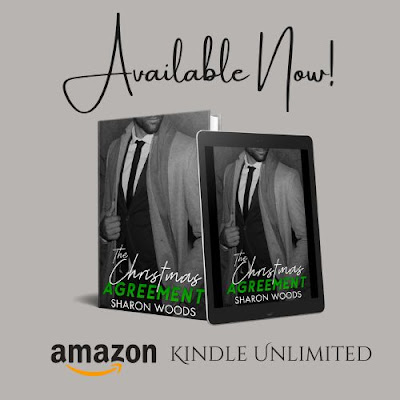 One lonely Christmas Eve, Gracie spends a wild night with a handsome stranger who had been into the bar where she works several times before. He was from out of town, nothing more could come from it, but they gave in to their wild connection and spent a magical night together before he left Chicago and Gracie behind the next day.

Fast forward a few months, and Gracie lands an apprenticeship working with an architect in New York City. And the architect representing the other company on the joint project is none other than Marc. Their second meeting is full of awkwardness — not only are they both surprised to see the other, but Gracie mistakenly believes Marc is married — but eventually they reignite the spark that is still flickering between them.

I liked this second-chance romance, but I didn’t love it. Marc is quite the alpha male, and there are enough tender and swoony scenes mixed in with all of the heat and passion. But I felt a little lost while reading this story. Like I felt like I was missing out on a lot of Gracie’s backstory. I later discovered that she is a side character in another book, so maybe that’s where her background was explained. There were many conversations between Gracie and Ava that alluded to past events that I felt like I was clueless about. I also wish there was more Christmas in this book, considering the title.

But overall, Gracie and Marc’s story is a cute second-chance romance. I received an advanced story and voluntarily left a review. 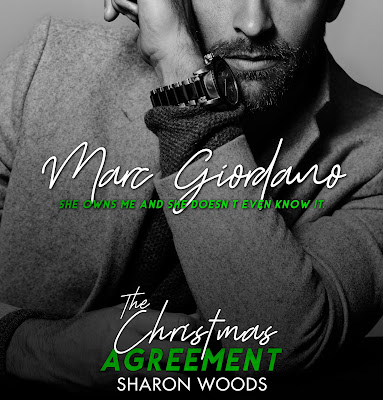 AUTHOR BIO
An author of Contemporary Romance. I enjoy writing love stories with a HEA. Born and living in Melbourne, Australia. With my beautiful husband and two children. Lover of romance books, coffee and chocolate. I started reading romance during my maternity leave. And then, I wanted to write my own stories and in lockdown took a shot. And it’s been the best decision.
AUTHOR LINKS
WEBSITE
NEWSLETTER
FACEBOOK
FACEBOOK GROUP
INSTAGRAM
BOOKBUB
TIKTOK 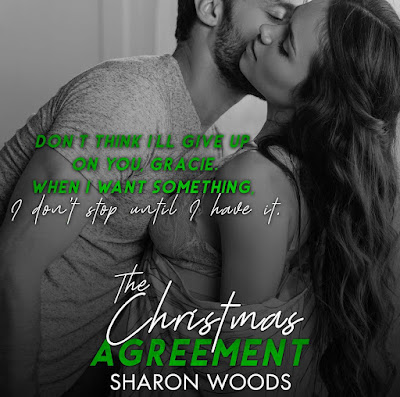