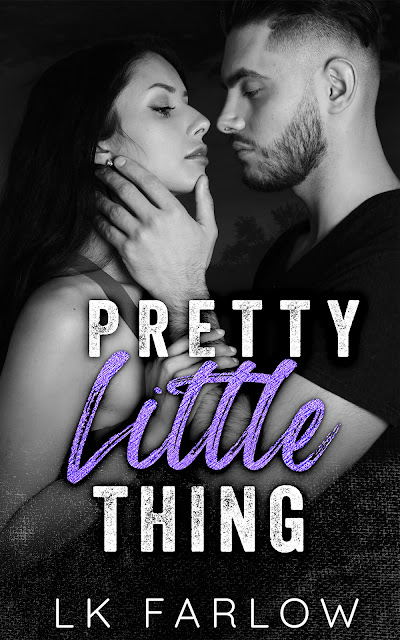 Title: Pretty Little Thing
A Central Valley U Series Standalone
Author: LK Farlow
Genre: New Adult Romance
Release Date: March 24, 2022
BLURB
ORION
I’m torn between two women…
They’re as different as night and day, yet I want them both.
Frankie, the sensitive, single mom. Watching her care for her son damn near has me ready to give up my bachelor lifestyle.
Then there’s my Bluebird, the stripper who’s captivated me since the moment I laid eyes on her.
One woman is my soulmate and the other is my every fantasy come to life…
I know I can’t have them both, but how am I supposed to choose?
FRANKIE
I feel like I’m living two lives…
The sweet single mom by day and the sexy stripper by night.
Never in my wildest dreams did I imagine myself shaking my ass on stage for a bunch of horny men. Yet, here I am, doing just that.
But it’s all worth it, if it means I can give my son the childhood I never had.
I can’t afford any distractions, especially of the tall, dark, and handsome variety.
Which is why my oh-so-tempting roommate is totally off-limits and can never know that his precious Bluebird and I are one and the same.
ADD TO GOODREADS 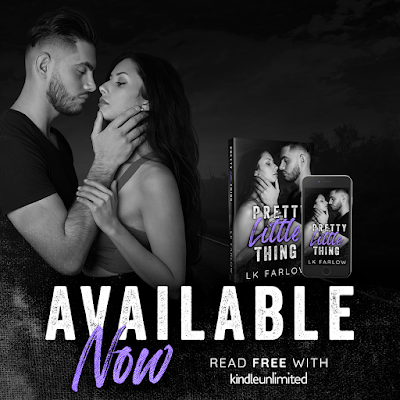 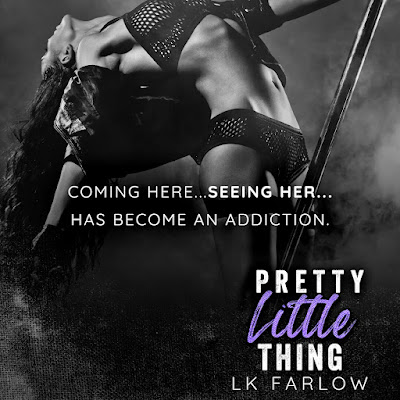 Sunny Shelly’s Review: 5 Stars
I adored this sweet book! Single mom Frankie is struggling to keep things afloat by working as an exotic dancer named Birdie. One particular customer catches her eye and makes her feel things she probably shouldn’t… So imagine her surprise when he turns out to be Orion, the brother of her new roommate, Stella… And Orion is moving into their house.

I really loved the way LK Farlow wrote Frankie and O’s friendship. He is so sweet and supportive of Frankie, not having any idea that she’s his stripper, Bluebird. (OMG, the scene where he breaks off his VIP dances with Bluebird because he’s interested in someone else, not knowing that he was speaking with Frankie… my favorite scene!) There really is a genuine friendship that forms between these two long before anything else happens, and I felt them falling in love with one another long before they ever even kissed.

Little Maverick was just adorable, and the bond he forms with Orion was super sweet. Mav wasn’t just part of the story as a prop; he had an integral part in connecting Frankie with Orion. Also, I thought the development of the relationship between O and Mav was built just as nicely as the romantic one between O and Frankie.

Pretty Little Thing is a standalone set in the same world as Sweet Little Nothing (Emmy and Sterling’s story, which I devoured) and Dirty Little Secret (Stella and Samson) — I missed Stella’s story somehow, but loved Emmy’s appearance during girls’ night. PLT is a standalone, and while Stella and Sampson are a big part of the story as supporting players, it is not necessary to have read DLS first. 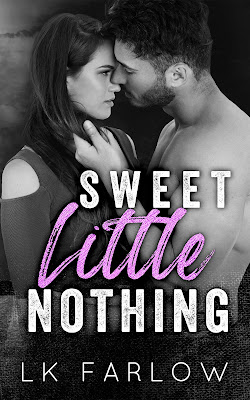 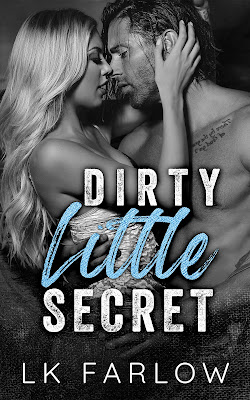 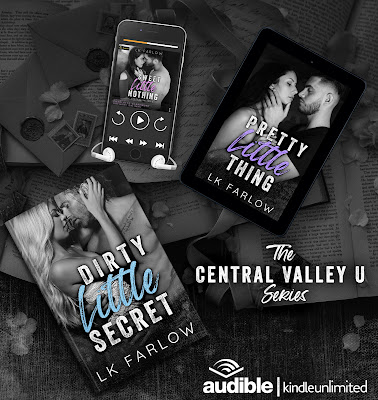 AUTHOR BIO
Known by Kate to most, LK Farlow is an Amazon Top 40 bestselling author of nearly a dozen romances, ranging from sweet, to sexy, to rip your heart out, and everything in-between.
She has a heart built for happily-ever-afters, which is lucky since she found hers at the young age of nineteen. Now, at thirty-something, she is the wife to one hunky man and the mother to four semi-feral humans, three lizards, and a handful of stray cats.
Kate often jokes that her life is all out chaos on most days, but she wouldn’t trade it for the world.
AUTHOR LINKS
FACEBOOK
INSTAGRAM
TIKTOK
AMAZON
WEBSITE
NEWSLETTER 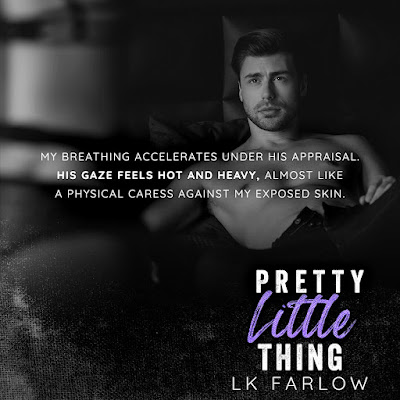