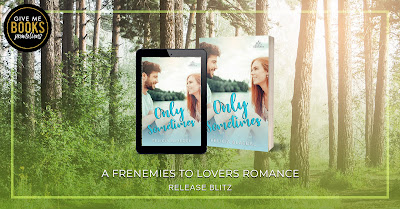 Title: Only Sometimes
Series: Without Filter #3
Author: Felicia Blaedel
Genre: Steamy New Adult Romance
Release Date: December 9, 2021
BLURB
Disagreeing from the first time they meet, Noah and Niko know exactly how to push each other’s buttons while they fight the intense pull between them. But when they are forced to work together, they might realise that their connection runs deeper than frustration and lust.
Niko is driven and ambitious, even when it’s misconceived as cold and measured.
Her latest project is her great-grandmother’s nature organisation. Niko is determined to see it thrive again and hopefully understand herself and her broken family better in the process. Getting a handle on her inconvenient feelings is a must too.
Noah has made a promise to set things right and honour his eccentric grandfather’s hard work. Even when that means taking on an active role in a small nature organisation, while hiding his true identity.
He is busy enough as it is with university, work, and late nights of writing. Still, he can’t help but care about the organisation. Or the fierce woman who always seems to make his life harder.
Only Sometimes is a steamy new adult frenemies to lovers romance set in Copenhagen, Denmark (with a getaway to a gorgeous Swedish forest).
It’s book three in the Without Filter Series, but it can be read as a complete standalone.
ADD TO GOODREADS 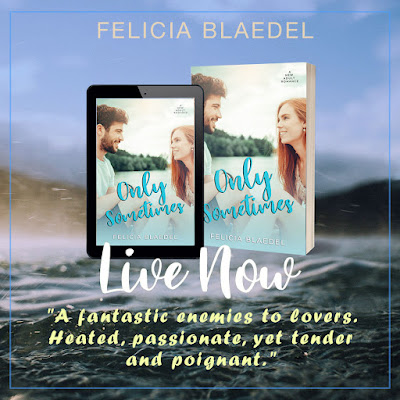 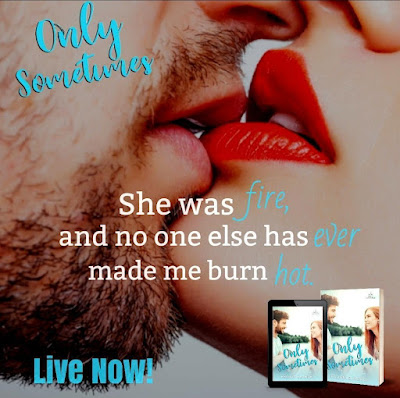 EXCERPT
Noah’s POV
The emotion in her eyes doesn’t match her calm and bored voice. She’s dismissing me, and I can’t do anything because she’s right about this. I want to know why she lets Finn treat her like crap and does all his work with a sweet smile.
But I know she won’t answer that, so instead, I ask, “Why is your car at the shop? Did you drive it like an idiot again?”
She instantly flushes, and I bite back a laugh.
“Maybe you’re jealous because my car can accelerate without sounding like it’s dying a slow and painful death! But no, I didn’t speed. It’s in for a stone chip repair!”
“Could just have well been. I’ve seen how you drive. I guess I’d be more inclined to wreck my car if my dad paid for it every time,” I say, but it comes out much harsher than I intended.
Niko simply rolls her eyes. “I think we’ve established that I’m rich and that you take great offence to that—could we move on? Today, perhaps?”
I sigh and run a hand through my hair as a wave of guilt rolls over me. “I’m sorry I spied on you. Let me give you a lift to Copenhagen if you aren’t too posh to be seen in my very reliable car?”
Niko looks at me curiously, humour and frustration mixing in her gaze. “I’m not sure. An hour is an awfully long time to be stuck in a confined space with you. Do you think we’ll make it back alive?” Her tone has changed to playful, and I’m again aware of our proximity. One step forward, and our bodies would touch. I can smell her caramel scent mixing with the flowers surrounding us. I notice the rise and fall of her chest, tinted with pink.
She makes me so goddamn frustrated.
She’s also beautiful and clever.
“I think we can manage,” I say, but it sounds guttural as her gaze darts to my lips. Heat runs through my veins, and the air feels thick and heady. The idea that we are hidden from the rest of the party by the abundant flowers—it’s intoxicating.
Dangerous.
So bloody tempting.
And then the stupid bell sounds, letting us know the auction has started. 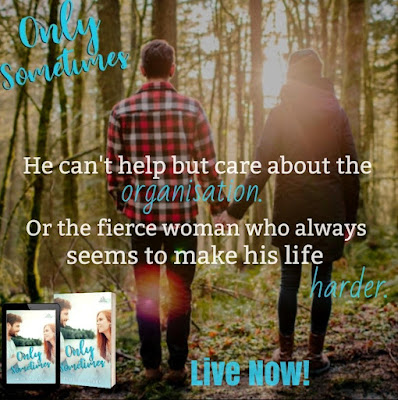 Only Sometimes is the first book I’ve read by Felicia Blaedel and I found it to be a charming enemies-to-lovers romance wrapped in the deeper themes of grief and loss. Niko and Noah really knew how to poke at one another, but their end goal wasn’t all that different as they were both trying to feel closer to someone that they lost. They kind of get off on the wrong foot, but they form a lovely friendship along the way that leads to something beautiful.

Only Sometimes is part of a series, but is a standalone. I have not read the others in this series, and had no problem following along with the references to those characters who appear in this book. 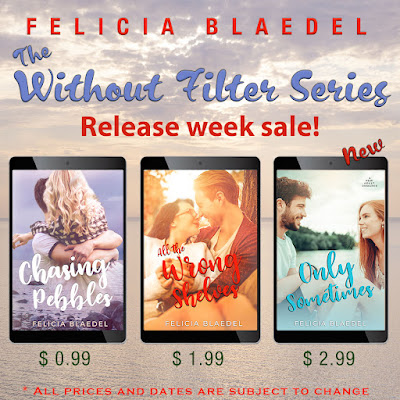 Felicia writes quirky and heartfelt romance with real, flawed characters. She also reads whenever she has a free minute and can’t leave her house without her beloved kindle.
Felicia writes in English, but is Danish and lives in Denmark with her husband and son.
When Felicia isn’t doing something bookish, she enjoys drawing, dancing (mostly at home with her toddler), cooking (for the most part) and travelling.
She also tends to buy anything with dinosaurs.
Felicia writes books about being true to yourself, and she is passionate about mental health and authenticity. As an adult, Felicia received professional confirmation that she is actually autistic.
Felicia hangs out (too much) on Instagram where she posts about her indie-author life, cute dresses, coffee mugs, musings about autism and anxiety, book recommendations, and much more. She would love it if you came by and said hello. @feliciablaedel
AUTHOR LINKS
FACEBOOK
FACEBOOK GROUP
INSTAGRAM
TIKTOK
AMAZON
GOODREADS
BOOKBUB
NEWSLETTER 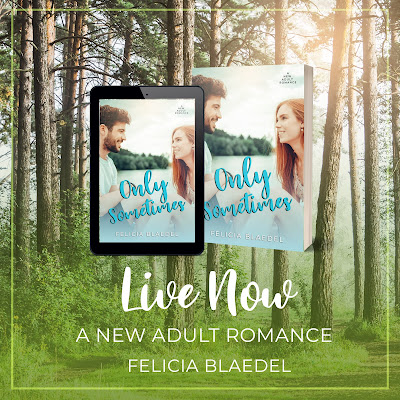