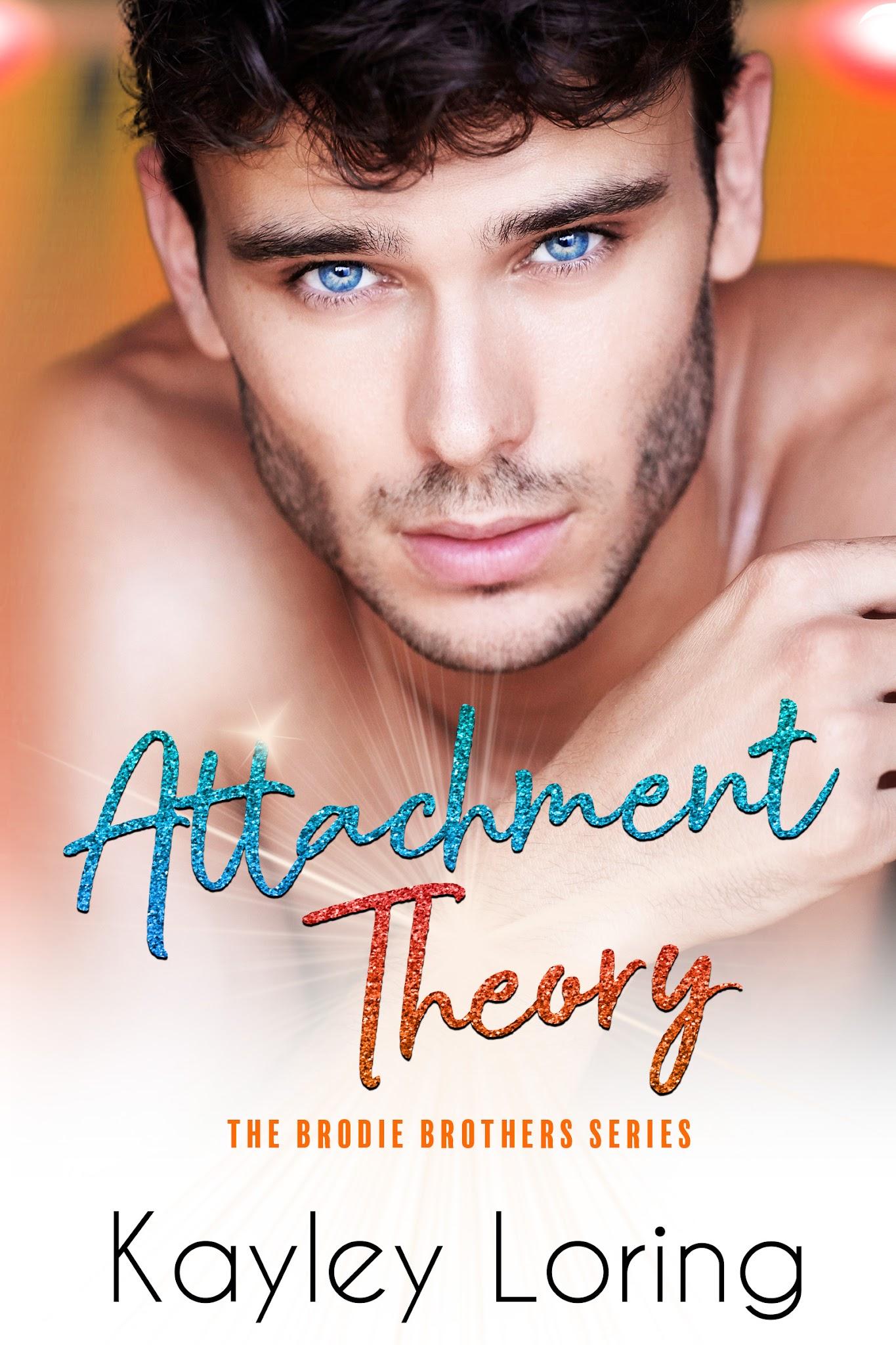 I hope this email finds you well.
Your well-being and personal growth are of the utmost importance to me, as a therapist.
As such, I have decided it is in your best interest to continue individual therapy with another
practitioner.
This is due to the potential for boundaries being crossed between us.
Attached is a list of colleagues I would recommend for you.

Cool.
Consider our sessions terminated.
Now I can tell you how beautiful you are and how attracted I am to you.
Let’s start crossing boundaries over dinner tonight.
You’ll say it would be unethical, and I’ll point out that we’ve only had a few sessions.
You’ll cite the age difference, and I’ll tell you how hot it is that you’re six years older than me.
You’ll say you’re a mom, and I’ll remind you that I think your son is awesome.
We don’t have to discuss my former attachments to former co-stars ever again.
This is due to the fact that clearly my only personality issue is that I’m irresistible.

Yours in well-being and personal growth,
Dylan Brodie, W.M.H.T.A.T.Y.E.H. (Way More Handsome and Talented Actor Than Your Ex-
Husband) 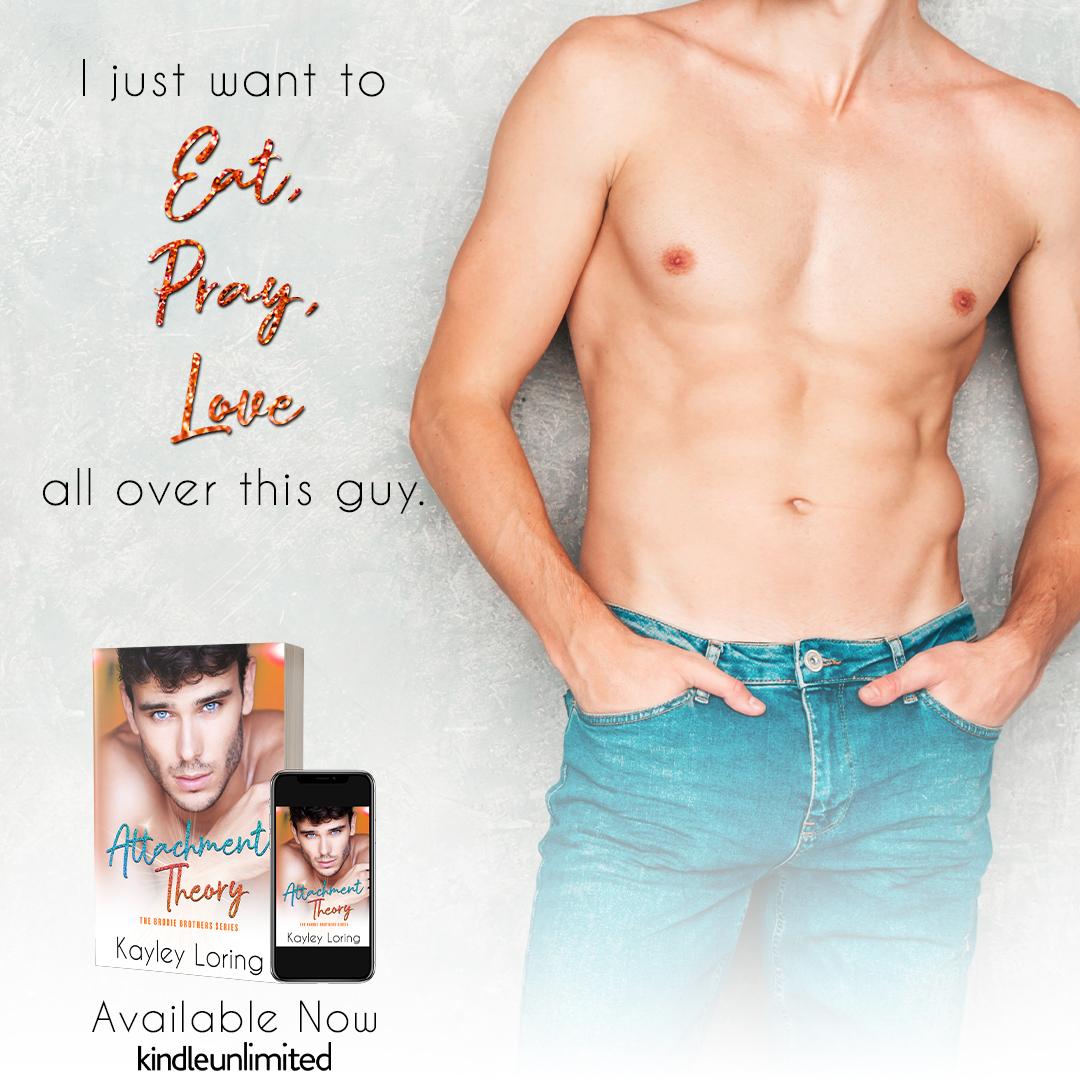 Download today or read for FREE with Kindle Unlimited!
http://mybook.to/AttachmentTheory 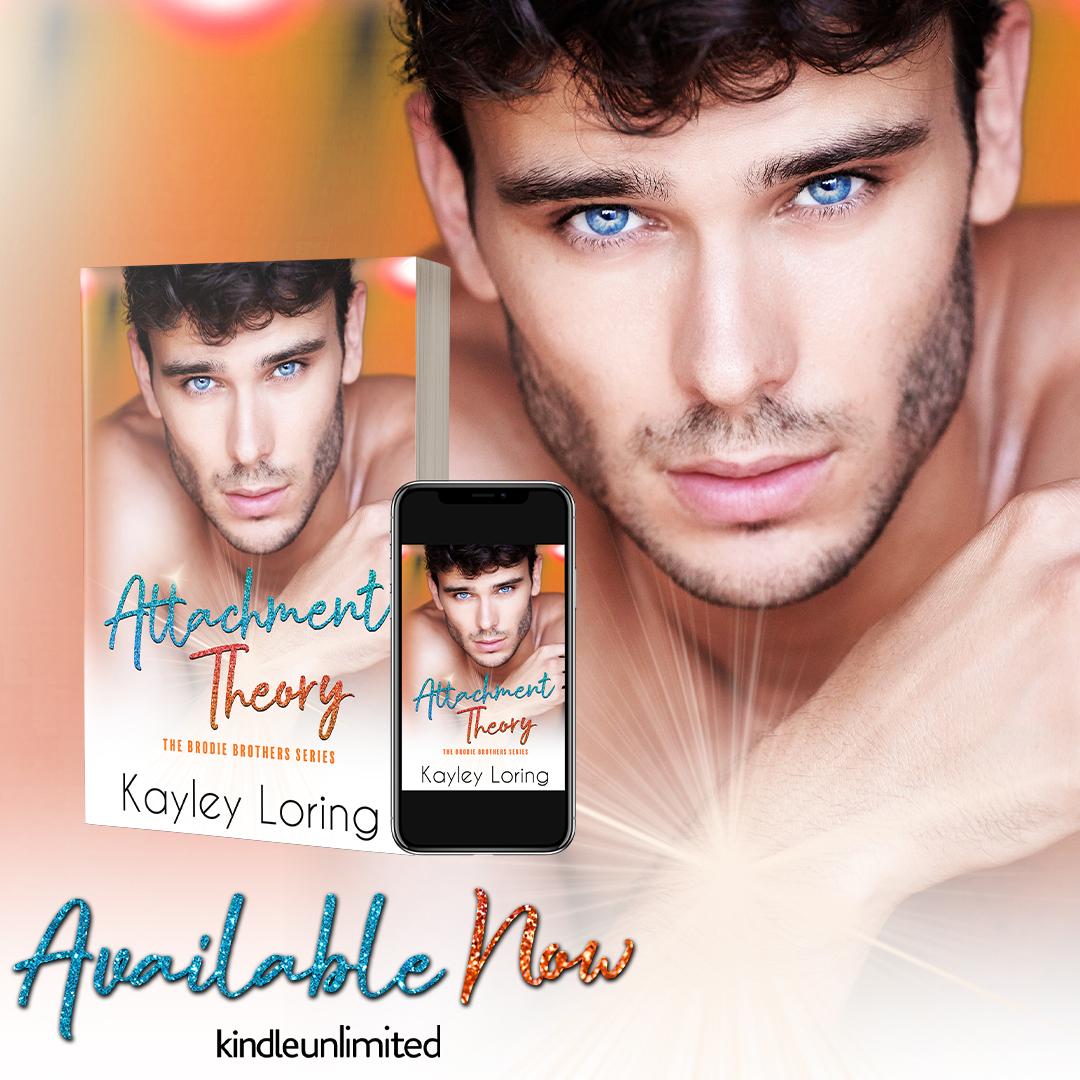 After a dreamy meet-cute that went nowhere three years ago, Dylan and Scarlett get a second chance when fate keeps throwing them together in Attachment Theory. He is a serial dater who loves being in love, and she’s a family therapist who knows that despite Dylan’s smoking-hot body and charming smile, she’s older than him, a single mom, and should stay far, far away. Of course, that’s not at all what happens!

Scarlett puts up a good fight, but in the end, she can’t resist this hunky Brodie brother.

It took me a little longer to get into Attachment Theory than it did with Funny Business (Frankie and Owen), but this slow-burn romcom was delightful in the end. Dylan and Scarlett had a great connection, and despite the age difference between them and their different places in life, I thought that they meshed well. When the big blowup happens between the two, I really thought that Dylan went above and beyond with his grand gesture to win Scarlett back and convince her that she is the only woman he envisions spending his forever with.

Scarlett’s son, Noah, was absolutely adorable, and I love what a great cat dad Dylan was with kitten Mr. Noodles! As usual, Kayley Loring works in some hilarious email exchanges and text threads amongst the characters, and I loved the cameos by some of her other couples. (In addition to Owen and Frankie, we get Nico and Shane, since Dylan played Shane’s brother on That’s So Wizard when he was a kid!) 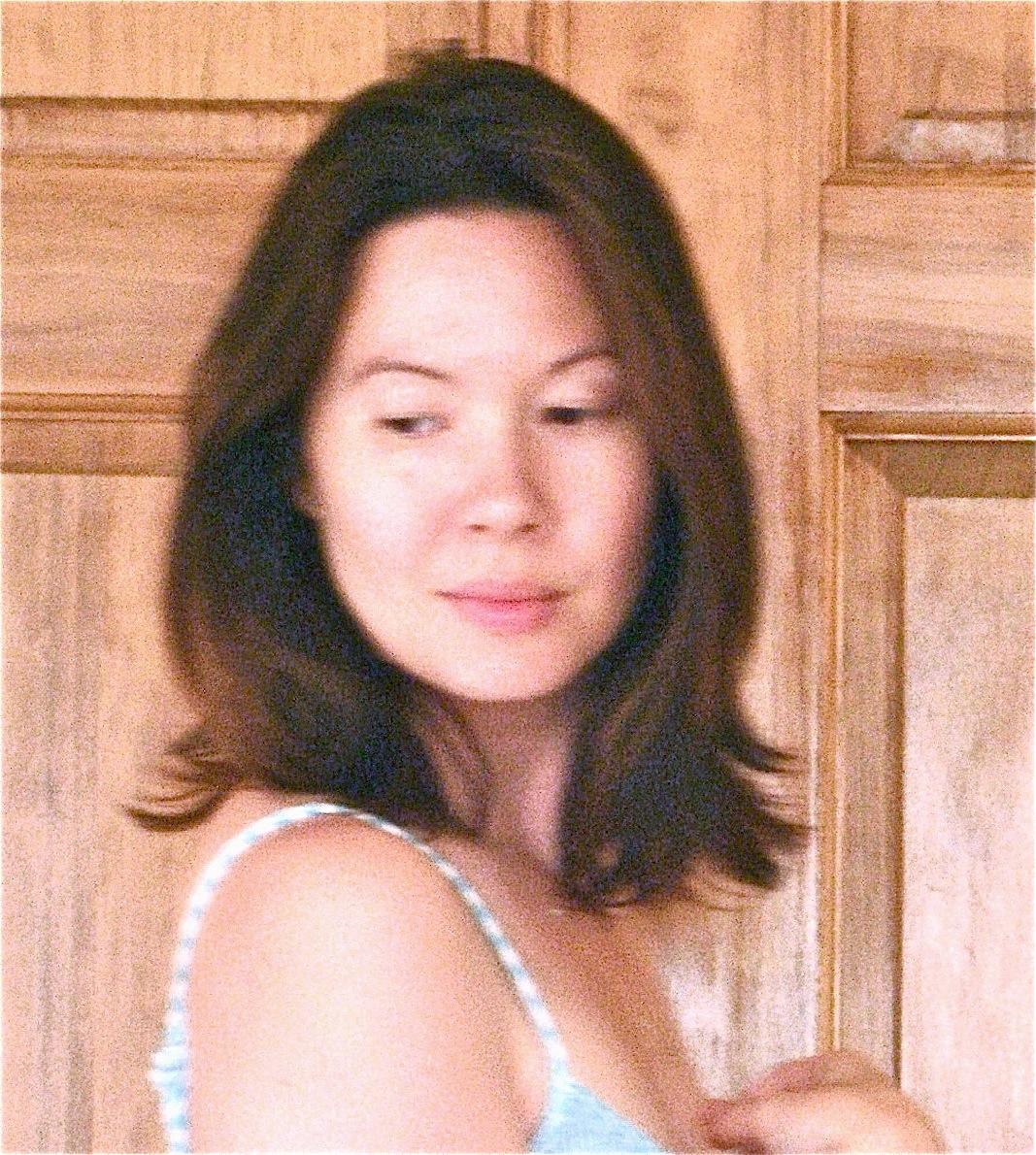 Before writing steamy romantic comedy novels, Kayley Loring got a BFA in creative writing and had a fifteen-year career as a screenwriter in Los Angeles (under a different name). She mostly wrote PG-13 family comedies that studios would pay her lots of money for and then never make into movies. In 2017 she decided to move to the Pacific Northwest and write about all the fun stuff that she wasn’t allowed to write about in those PG-13 scripts. Now she’s breathing cleaner air and writing dirtier words. It’s an adjustment she’s happily getting used to.