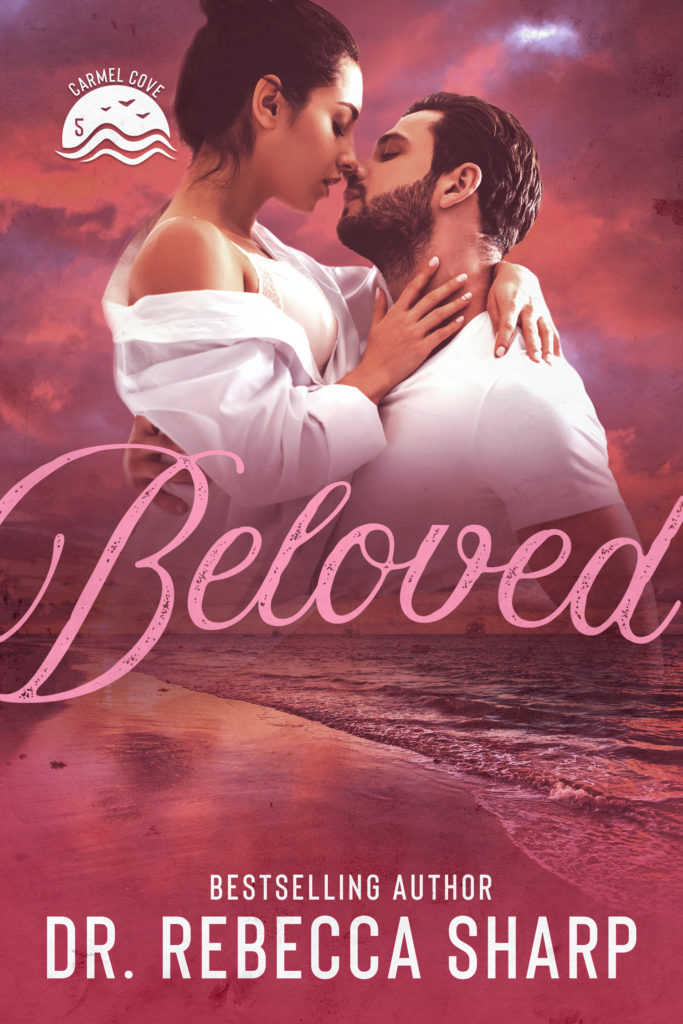 A year ago, Gwen Reynolds loaned her car to the beautiful, bloodied man in her emergency room. No name. No questions. No expectation she’d see him again.

Until he shows up in the hallway of her building… moving into the apartment next door.

Chevy McIntyre is in town for one reason only: to find the men responsible for his fiancée’s death. He’s not looking for friends, and he doesn’t need help. Especially from the neighboring angel whose bright smile has haunted his dreams for months. But his solitude doesn’t sit well with Gwen’s larger-than-life personality.

As Carmel’s most beloved nurse, Gwen will do anything to help anyone—including the handsome recluse. So, she refuses to back down until she’s helped solve the case and healed his damaged heart.

Though there’s an undeniable spark between them, Chevy tries to fight its pull because desire has always had the power to destroy. And when the investigation takes an unexpected turn, he’ll have to choose between risking his only shot at justice or losing his only chance at love. 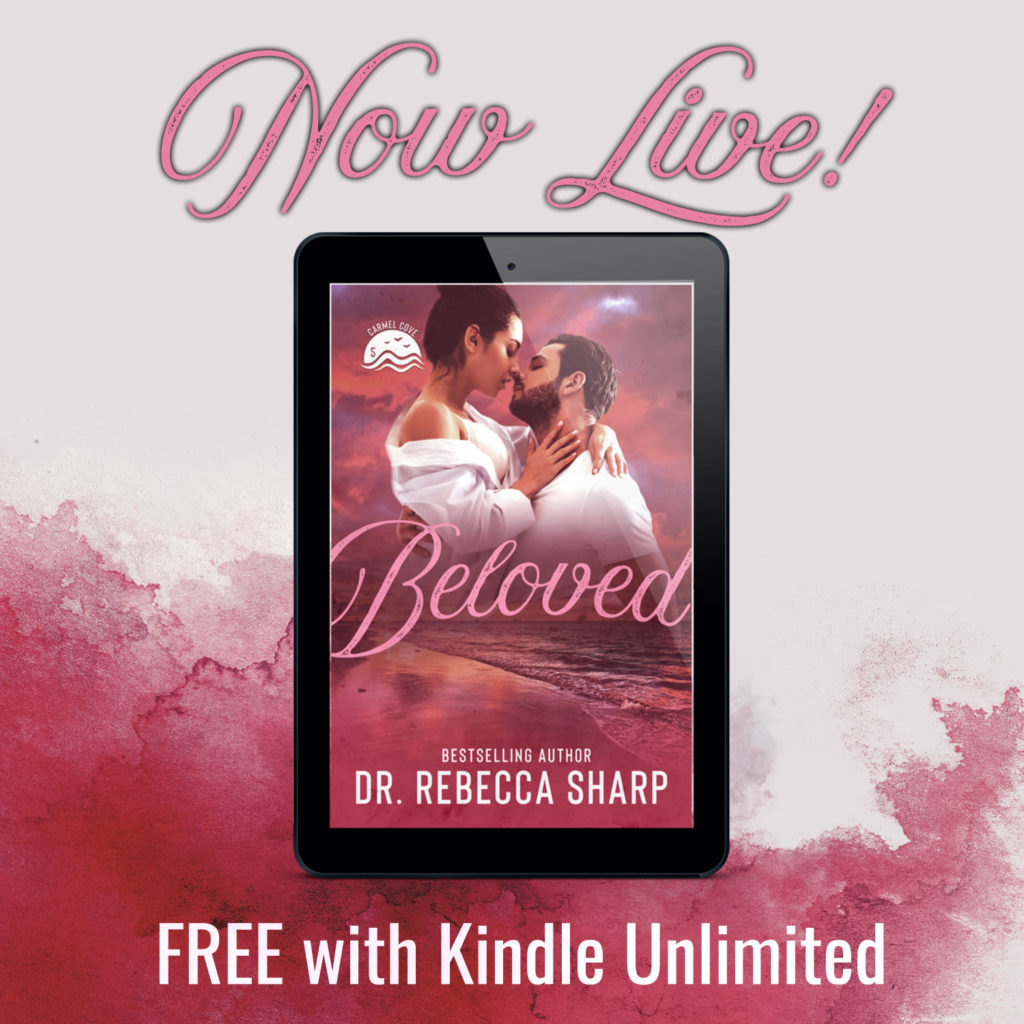 After literally lending a stranger her car, Gwen never expects to see him again. Much less that he’d be the grumpy guy who just moved next door. Eighteen months after his fiancee’s tragic death, Chevy is back in Carmel Cove seeking revenge — and never expects that the sweet nurse he met that awful night would be back in his life. Gwen makes Chevy feel all kinds of things that he hasn’t felt in a long time, and as much as he tries to stay focused on his quest for vengeance, he can’t stay away from her for long. But when his investigation intersects with his new romance, will Chevy lose it all again?

I felt that Beloved started out really strong — that prologue was amazing — and dragged a bit in the middle before picking back up again at the end. But the end of this story was explosive. Gwen was equal amounts sweet and sassy, and one tough cookie. I loved that about her. Chevy was every bit the brokenhearted, jaded, grumpy hero. Gwen is a healer by nature and she keeps putting herself out there time and time again while trying to help Chevy. He’s resistant to it, of course, but he can’t help but fall for the sweet nurse who rescued him more than once.

Gwen and Chevy’s journey is full of ups and downs, and it is an emotional ride to get to the end. Not just because of the guilt that Chevy is carrying around due to the death of his fiancee, but the element of suspense involved in his investigation into the drug ring/sex trafficking in Carmel Cove. The romance between Chevy and Gwen was intertwined so well with the suspense of his investigation.

I’ve read two books in the Carmel Cove series, and while there are interconnected characters, I did find that the books I’ve read stood on their own. I received an advanced copy and voluntarily left a review. 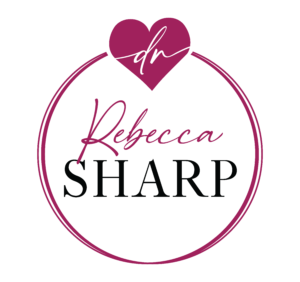 Dr. Rebecca Sharp, while using a pen name, is actually a doctor living in Pennsylvania with her husband – the love of her life.

She enjoys working in her practice with her father as well as letting her creativity run free as an author. Growing up she’s always loved a good love story and finally decided to give writing one of her own a go.

After graduating with her doctoral degree, she now enjoys spending that thing called free time traveling with her husband, cooking, and knitting.