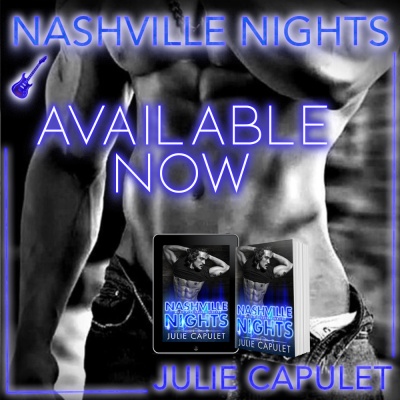 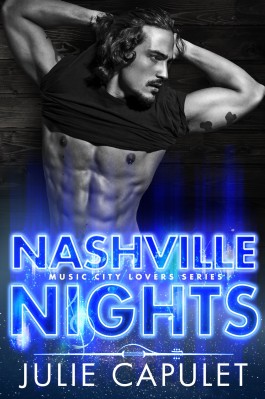 He’s crazy for her …

Vaughn Tucker is the hot playboy drummer of the Tucker Brothers band, whose four albums have all hit number one. Vaughn is drop-dead gorgeous … and completely out of contro
Gigi Hayes’s life is a million miles from packed stadiums and high-profile tour schedules. She’s a small-town girl who spends all her time working in the library and studying to become a qualified social worker. For … reasons.
For the first time in his life, Vaughn is the one who’s star-struck. But Gigi is saving herself for true love. And she’s not deluded enough to believe the world-famous rock star is capable of such a thing.
But when her first case study happens to be a certain patient who’s causing mayhem at the rehab by insisting he’s outpatient material—and when Gigi is the only one he’ll respond to—she finds herself drawn, against her will, to the beautiful, trouble-written-all-over-him superstar.
Vaughn has already fallen hard. And Gigi’s refusals only make him crazier. She’s an angel and he may as well be the devil himself. But when heaven meets hell, all bets are off …
Nashville Nights is a sexy standalone rockstar romance starring an out-of-control alpha musician and the one woman who’s everything he never knew he needed.
Grab Your Copy Here! 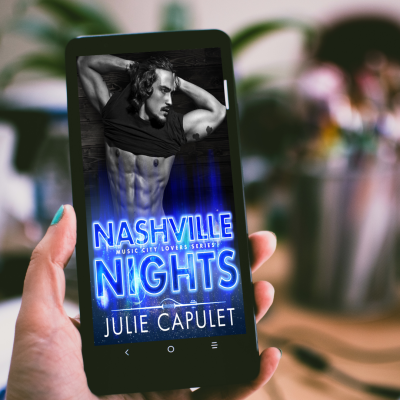 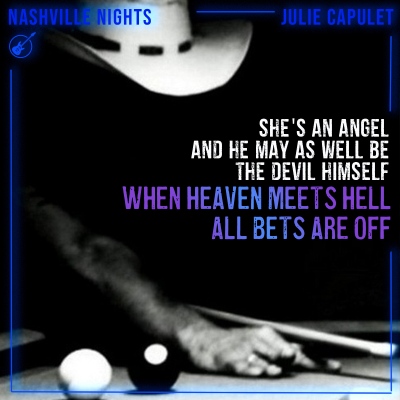 Nashville Nights takes the quintessential bad boy rocker, addicted to sex, drugs and alcohol, and makes the stereotypical good girl next door be the one who brings him to his knees, the woman he wants to be a better man for.

I confess that I skimmed a lot of the beginning of Vaughn and Gigi’s story at first, because it seemed like another instalove bad boy/good girl tale. But once Vaughn’s addiction really became an integral part of the story, I was hooked. He isn’t just partying because he likes to party. The guy is carrying around so much psychological baggage, and immense guilt. While he drinks to forget his demons, Gigi wants to be a social worker to put her own ghosts to rest. She couldn’t save her dad, but she knows there is someone out there she IS meant to save. She never expected it to be the tattooed rockstar who moved in next door.

While I found Vaughn and Gigi’s relationship to be a tad codependent, they did balance each other out and bring out the best in one another. She quiets his demons and grounds him, much in the way that helping him work through his addiction gives her purpose. However, I did feel let down that his intervention happened off the page after all of his spiraling and the talk of how bad his behavior had been in the past, and didn’t like how his treatment was handled.

This is book 2 in an interconnected series, and I did not read the first but had no problem following along. I plan to go back and reread Nashville Days because I am intrigued by Travis and Ruby’s story! 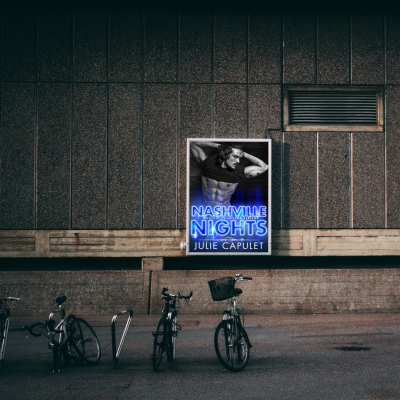 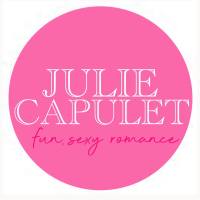