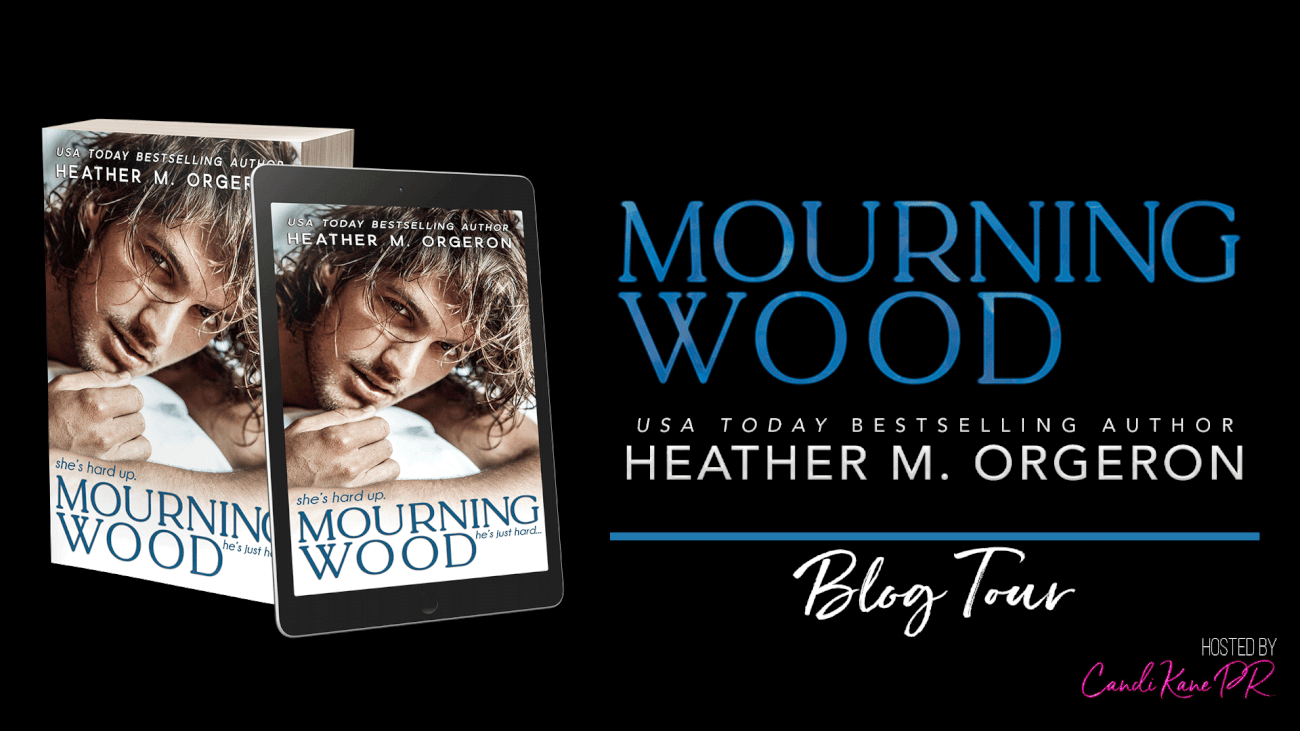 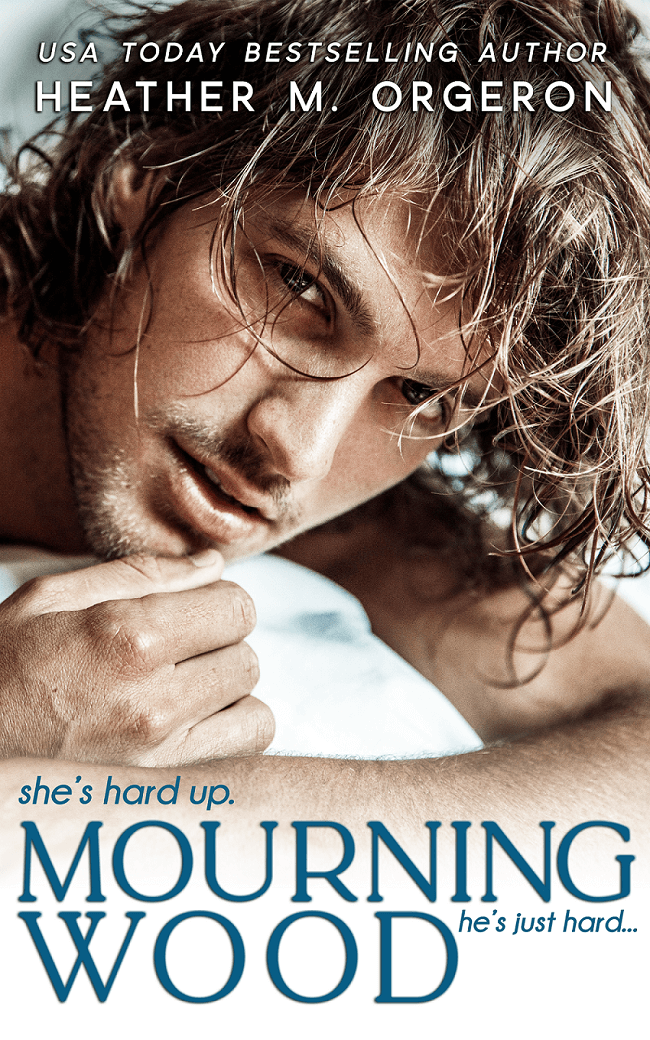 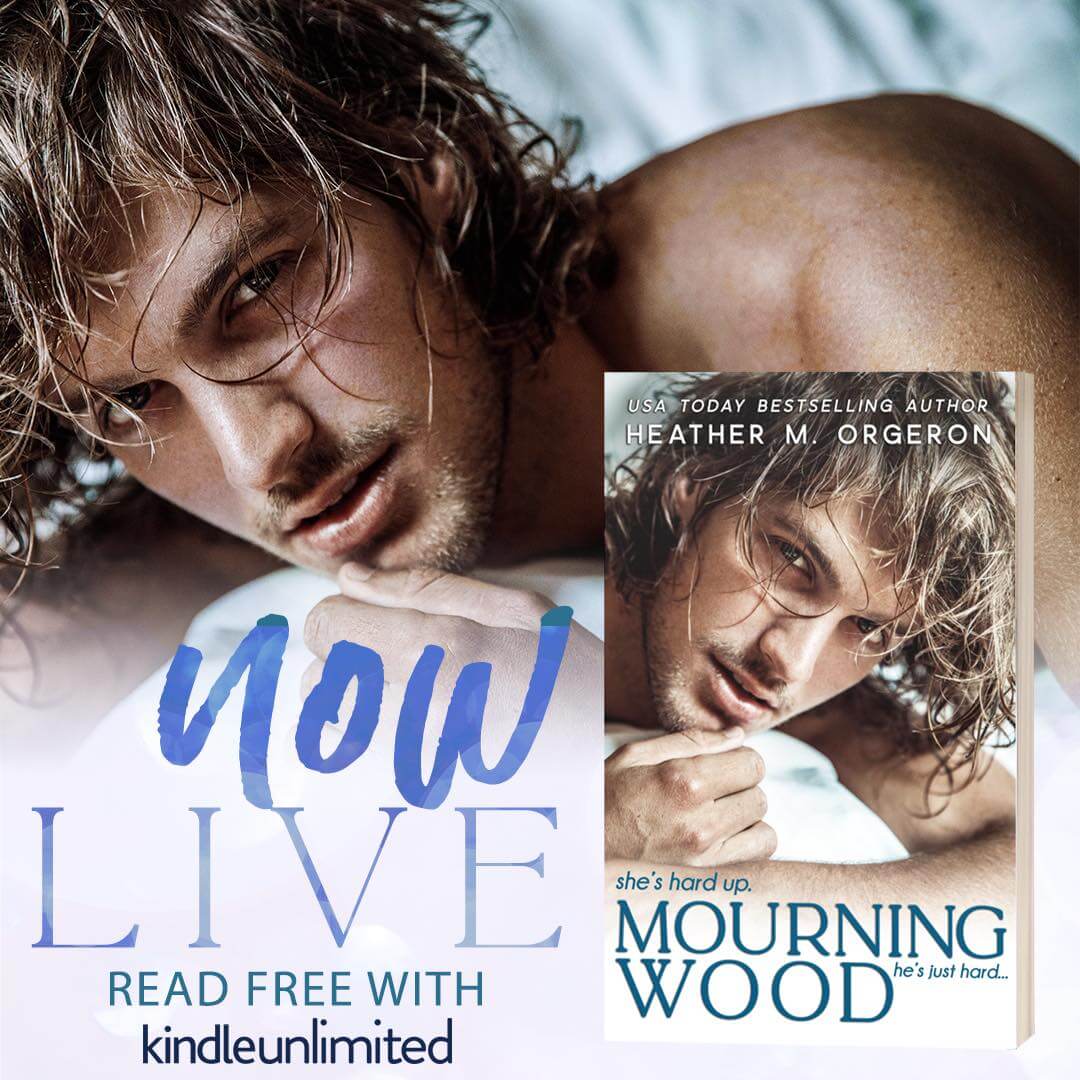 After an ill-fated one-night stand, Wyatt Landry was the last person I ever expected to see again.

By design, mind you, as I spent the last two years avoiding him.

He was only ever meant to be a good time—a really good time—and now, thanks to one teensy little mistake, he’s back in my life and wielding an entirely different set of tools.

It’s not like I intentionally hired a bogus contractor to redo our chapel, and Lord knows I never imagined Wyatt would ride up in his pickup truck, like a knight in thigh-hugging blue jeans, to save the day.

But here he is, and to make matters worse, he’s every bit as charming as I remember, and before I can fully process his reappearance in my life, he has my six-year-old daughter wrapped around his finger, my parents eating out of the palm of his hand, and my best friend shipping us like we’re some celebrity couple.

Thankfully, working in the death industry, I’ve mastered the skill of compartmentalization. Keeping my growing feelings tucked away should be a piece of cake. Except, seeing him every day definitely throws a wrench in that plan.

Before I know it, we’re trading favors for dates, and as much I don’t want to admit it, the feelings for him I thought were dead and buried are taking root and growing into something that looks a lot like love. 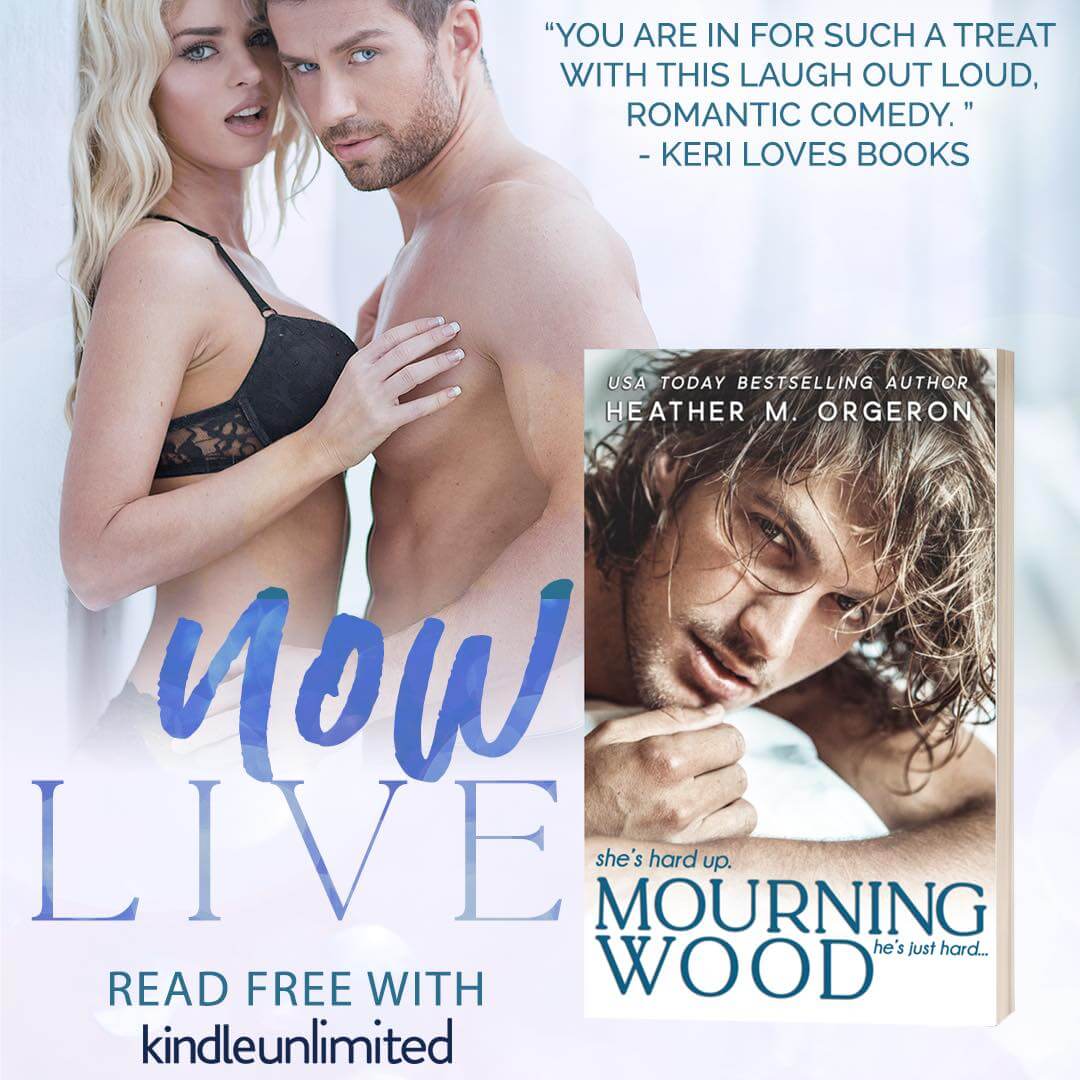 Mourning Wood was all kinds of fun! Whitney is a funeral director (the Mourning) and Wyatt is a contractor (the Wood) hired to rebuild the chapel in her family’s funeral home after the first construction crew ran off. But their paths first crossed years ago, when they had a hot hookup next to a dumpster outside a bar during his cousin and her bestie’s joint bachelor/bachelorette party.

Even though Whitney doesn’t want Wyatt to be on the job, her hands are tied and she has no choice. But it seems like Whitney is the only person in her family who doesn’t want Wyatt around, because her parents and daughter are smitten with the guy. Little by little, Wyatt starts trading favors around the funeral home for dates, and he totally wins Whitney over.

These characters were so funny! I wasn’t sure how this would translate being set in a funeral home, but Heather Orgeron did a bang up job with this story. The writing is concise and sharp, the scenarios are organic and funny, and the dialog is fantastic. Not only with Wyatt and Wyatt, but all of the other characters, too! I loved her daughter Prissy. Her parents, her best friend Kate… And I learned so many things about the funeral industry I didn’t know, too! I wish we’d gotten to see more of Wyatt’s friendship with his cousin, Beau, but getting to know the grandparents who raised him so well made up for it.

There is zero drama, zero angst and no big split in Mourning Wood. Just a lot of fun, fantastic characters and a swoony guy who seems to good to be true… but is the exact prince he proves to Whitney over and over agin that he is!

About the Author:
Heather M. Orgeron is a Cajun girl with a big heart and a passion for romance. She married her high school sweetheart two months after graduation and her life has been a fairytale ever since. She’s the queen of her castle, reigning over five sons and one bossy little princess who has made it her mission in life to steal her Momma’s throne. When she’s not writing, you will find her hidden beneath mounds of laundry and piles of dirty dishes or locked in her tower(aka the bathroom) soaking in the tub with a good book. She’s always been an avid reader and has recently discovered a love for cultivating romantic stories of her own.