For Your Love by Kate McBrien is now live! 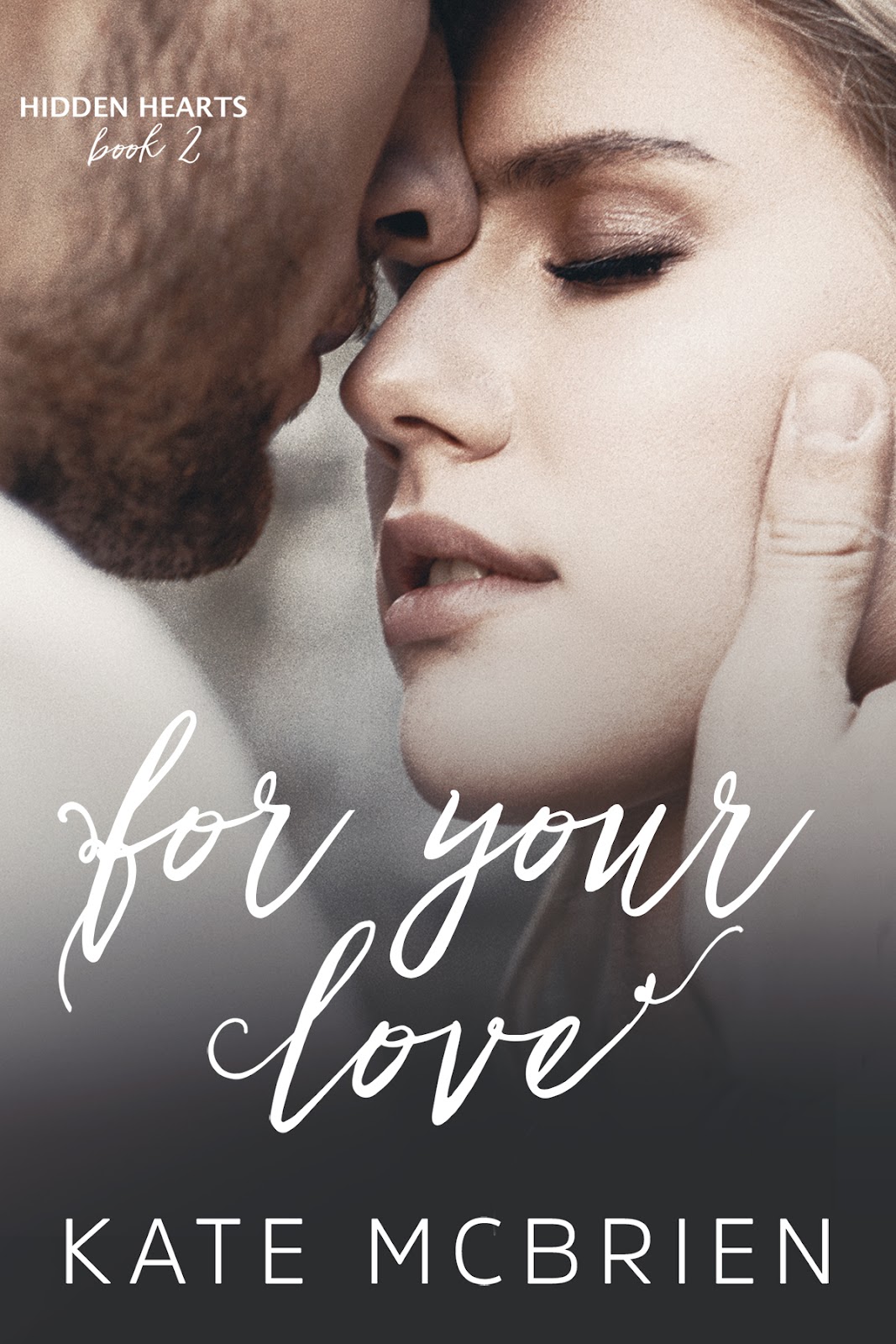 Her brothers call her a princess, but he tells her she’s a queen. His queen.

She’s the girl with three brothers. The scholarly one. The one with big dreams and a dark secret.

He’s her brother’s best friend. And the rich playboy who broke her heart.

Finn O’Connor taught Colleen Murphy what it felt like to be in love–and to have her heart broken and bruised.

When Finn appears at a family event a decade later, it all rushes back, and Colleen must fight to resist the pull to the wealthy bad boy she’d been reading about in the tabloids all those years.

Finn tells her he’s changed–but can Colleen trust him not to break her heart again?

And will Finn unlock Colleen’s secret? The one that’s kept her from ever letting anyone too close, including him?

Although she resists, Colleen is starting to wonder if Finn alone sees her for who she really is.

And though her brothers called her princess, Finn keeps telling her she’s a queen.

Note to readers: This book contains scenes that​ may be triggering to survivors of childhood sexual abuse.  The scenes are described as past events. No abuse occurs on the page. 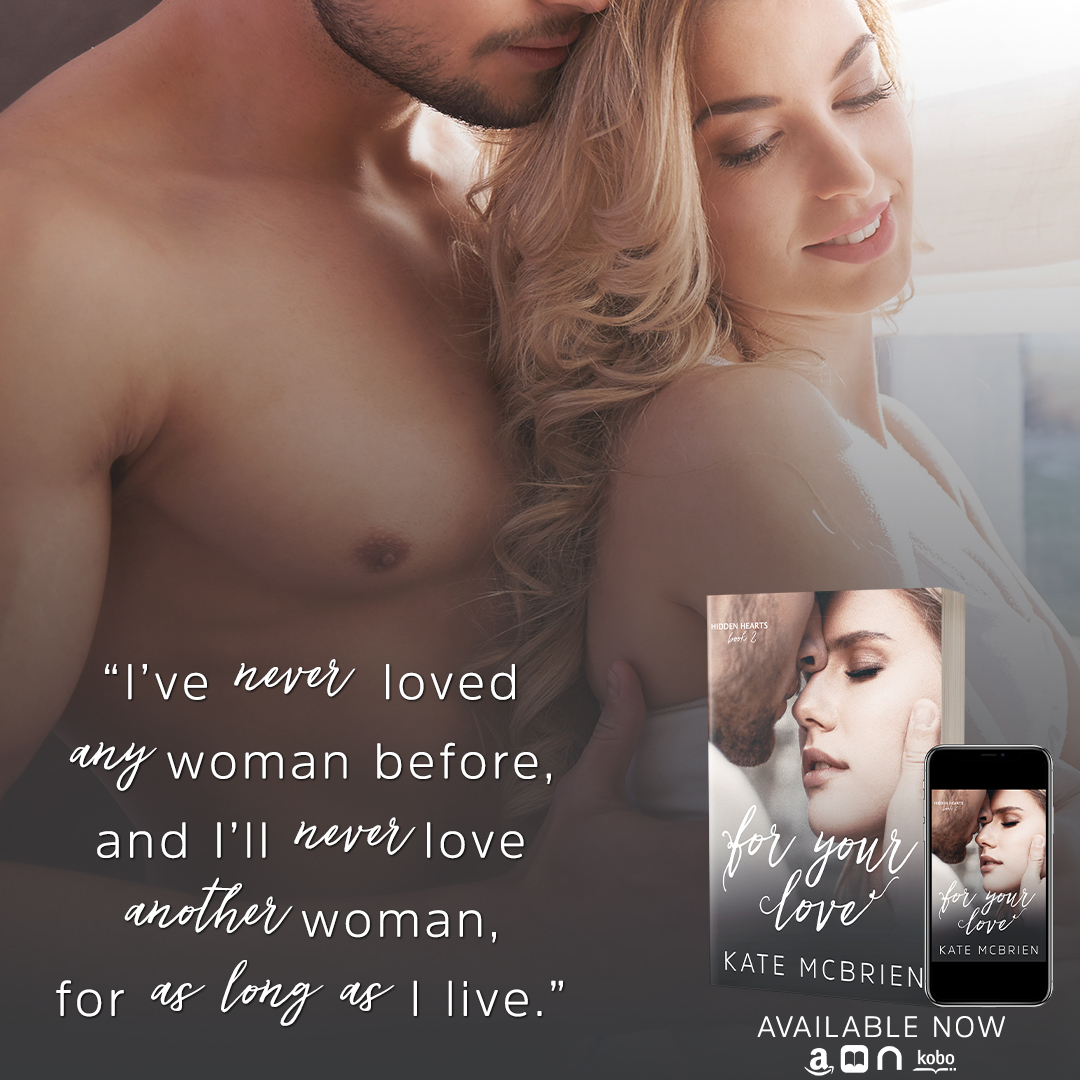 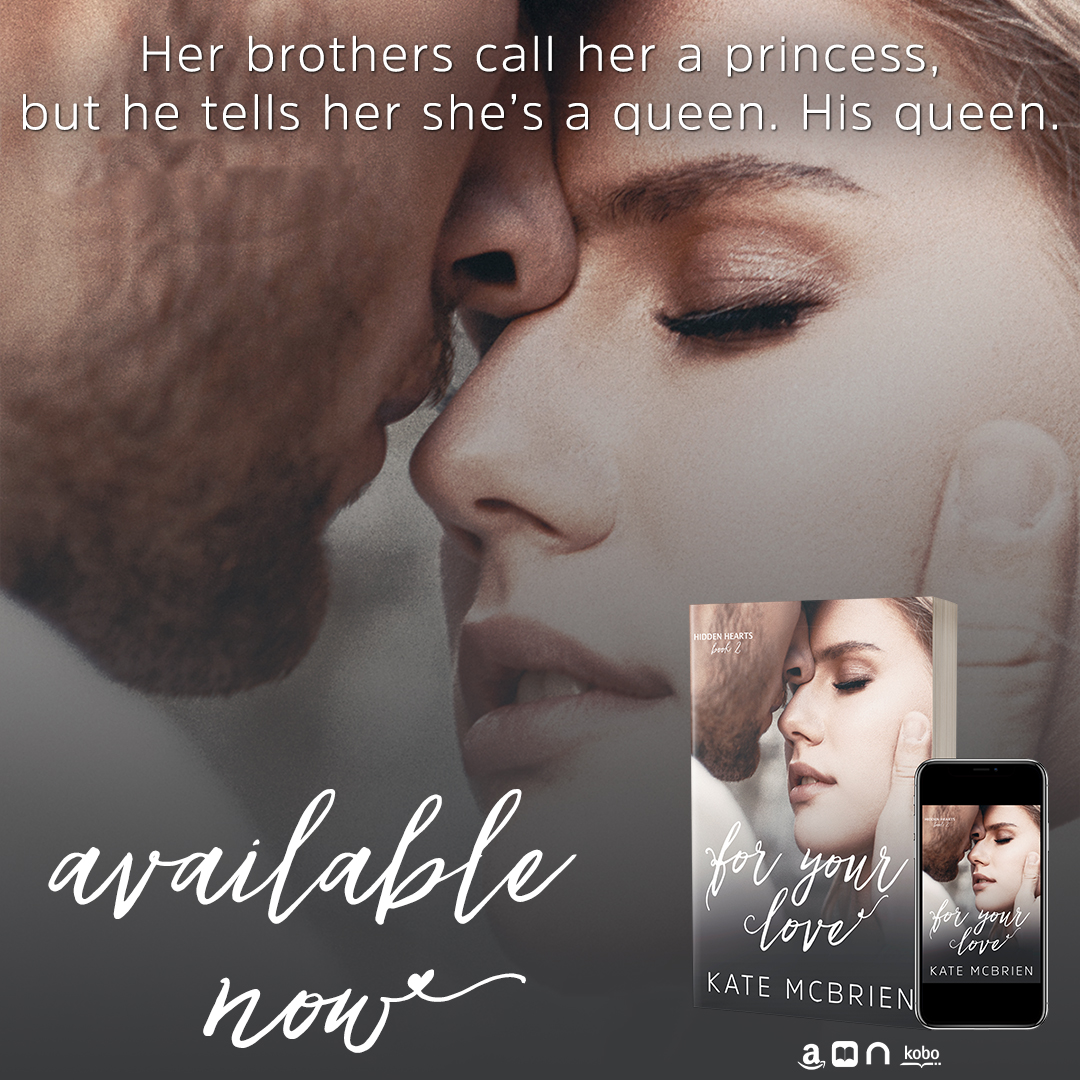 For Your Love is a really heartwarming second-chance romance about Colleen, the only girl in an Irish American family of boys, and her brother’s best friend. She fell in love with Finn when she was 18, but he essentially blew her off as soon as they shared their first kiss and didn’t see each other for 10 years.

At Colleen’s father’s funeral, those old feelings that they’d both tried to bury come rushing back. A few weeks later, Colleen moves from California to New York, where Finn and her brother live, to take on a new job, and the stage is set for a reunion.

This is the first book I’ve read by Kate McBrien and I really enjoyed it. I also thought she wrote the secondary story about Colleen’s sexual abuse really well. This story not just became about Colleen’s overcoming her past and facing her abuser but how it affected her relationship with Finn, how he handled it and how they moved forward as a couple. Meanwhile, Finn’s been through so much in the past decade following his father’s Bernie Madoff-type scandal, and it kind of colors every move he makes. When there’s an issue with the press, Finn really goes all out to protect Colleen and make her a priority. 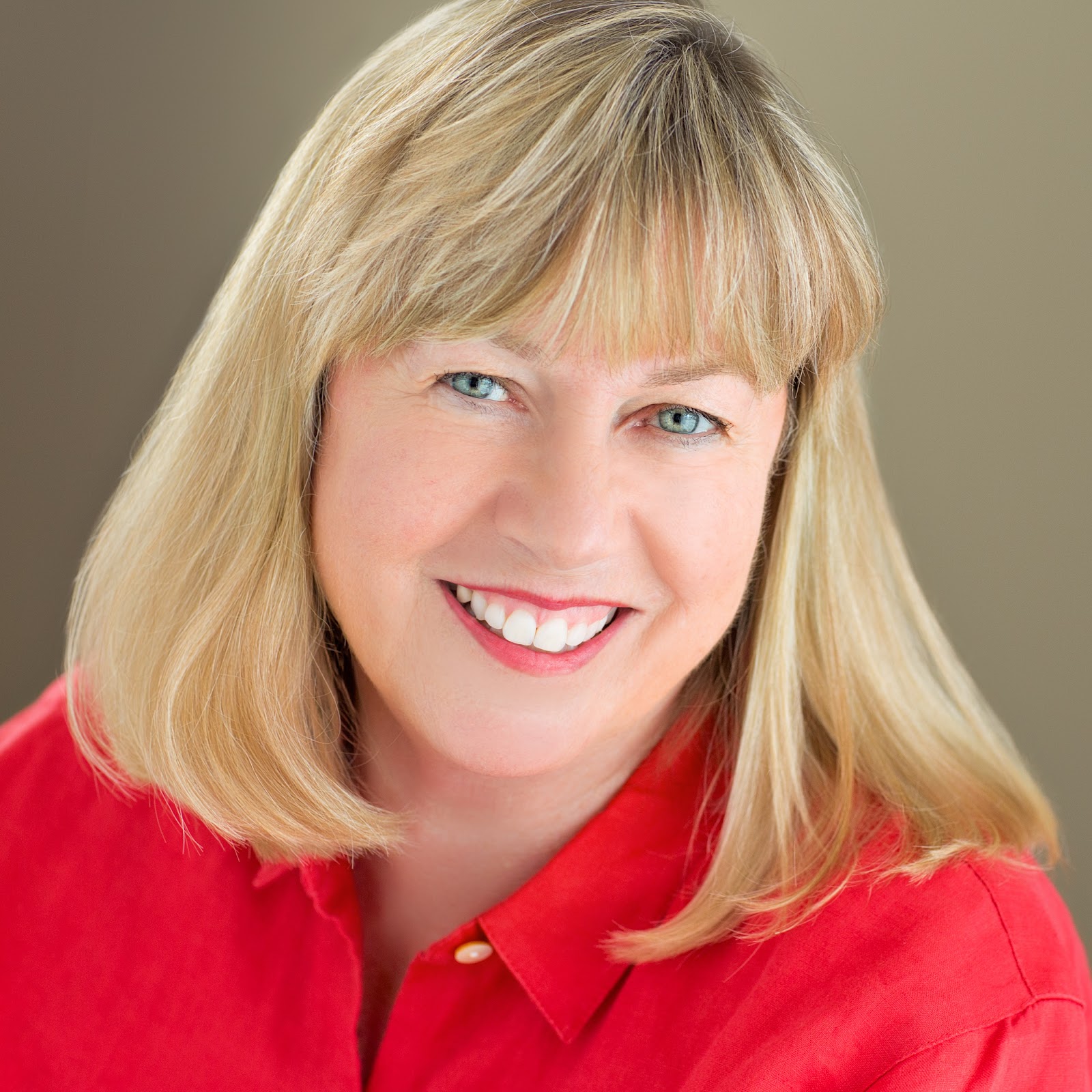 Kate McBrien writes sexy and witty contemporary romance. She has an MA in art history and has taught art history at a local college. For many years, Kate has worked as a dental hygienist, courageously offering encouragement to her non-flossing patients.

She has always enjoyed writing but became more serious after being encouraged by a friend to participate in National Novel Writing Month. She began writing historical fiction but soon realized that the romance was taking over the history.

Kate is a San Francisco Bay Area native who lives near the beach with her husband and Lola, their spoiled Labrador Retriever. When not writing, she enjoys cooking, music, movies, reading, and fangirling over Jamie Dornan.