THAT SWOONY FEELING: by Meghan Quinn 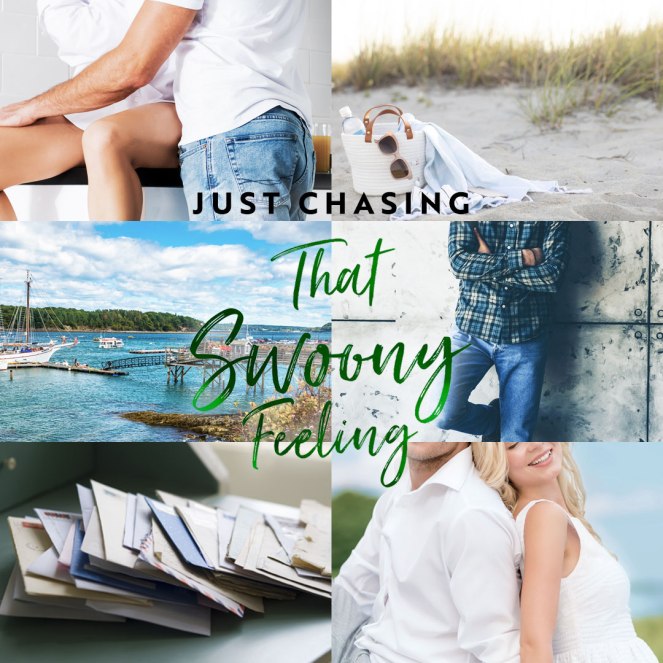 USA Today bestselling author Meghan Quinn brings more humor and heart with the fourth novel of her Getting Lucky series: a story about breaking curses and finally finding that swoony feeling.

Yup, ladies, Brig Knightly–that’s me–is still a lonely bachelor, stumbling through the streets of Port Snow, looking for the girl he’s supposed to end up with.

That is until my brother, Rogan, presents me with the opportunity of a lifetime. The Summer of Love, a secret pen pal program in Port Snow is looking for applicants and I’m the perfect fit.

I found myself quickly falling in love with a pair of red lips at the bottom of a letter. Just like in the movies . . .

Life could not have been better, that was until I started hanging out with Ruth Barber. Starting a new business right next to my shop, I found myself gravitating toward her. Her smile, her humor . . . her tea sandwiches.

My attraction for Ruth came in full force, leaving me dazed, confused, and *ahem* excited.

As new feelings for two women come to a screeching halt, I have to figure out who to choose. But when I discover my pen pal is Ruth, it might be too late.

All I want in life is to experience that swoony feeling . . . but I think I might have just missed my chance. 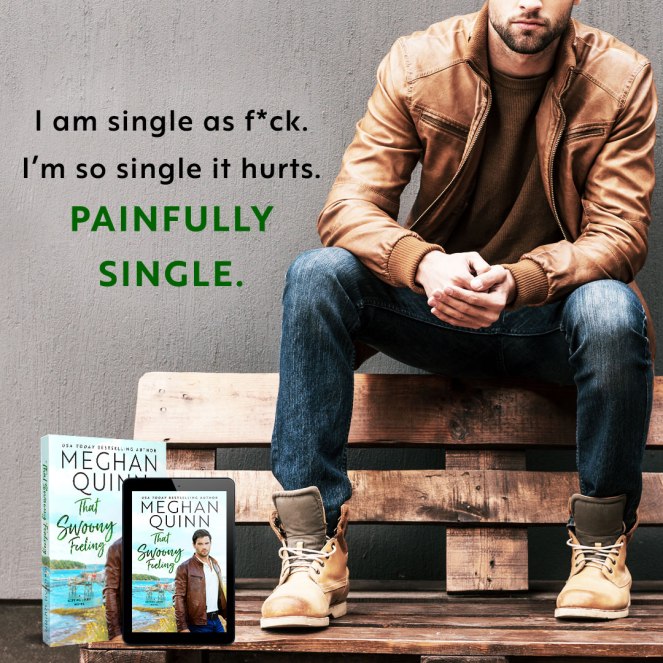 I am so sad to see the Getting Lucky series come to an end! I have loved spending time in Port Snow with the Knightly family as the brothers try to break the unlucky in love curse and find happiness.

Brig is a moron. An adorable, loyal, sweet, handsome moron. Of the four brothers, he took the curse the hardest, and has been so obsessed with trying to break the curse that he can’t see what — or who — is right in front of him. The local coffeeshop owner, Ruth has had a crush on Brig forever. But he’s barely noticed her as anyone other than the girl who he buys his coffee from. So when Ruth figures out that Brig is her secret penpal — at the same time that he’s agreed to help her open a new teahouse — she’s afraid to let him know that she is the woman behind the whoopie pies he so loves.

So Brig is a moron. It’s a good thing he’s pretty. He’s so clearly conflicted about wanting to make sure that his penpal is his soulmate and his growing feelings for Ruth. The doofus can’t even piece it together when Ruth tells him the exact same things she’d written to him. He just thinks that Ruth and his “Summer” would be great friends.

The whole thing is ridiculous, yet Meghan Quinn writes it so well that it doesn’t SEEM ridiculous. She’s a master storyteller, and Brig’s road to breaking the curse and opening his eyes to what is right in front of him is a wonderfully sweet journey. Brig and Ruth are so sweet together, and the slow burn build-up between them is a great payoff. Even if he retreats into himself after “sacred shower sex” and ruins it all. I was cheering Ruth on as my heart was breaking for the poor girl when she finally told Brig enough was enough.

If you read MQ’s Two Wedding Crashers, you will enjoy the catch-up with Rylee (who is Ruth’s best friend) and Beck, who are now parents of triplets. I loved the advice that Rylee gives to Ruth, and how Ruth always fires back that her love life is not one of Rylee’s romance novels! 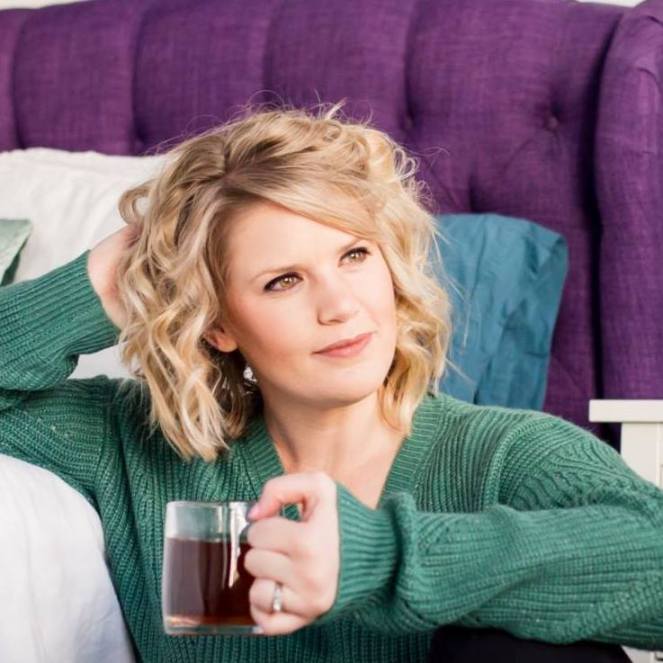