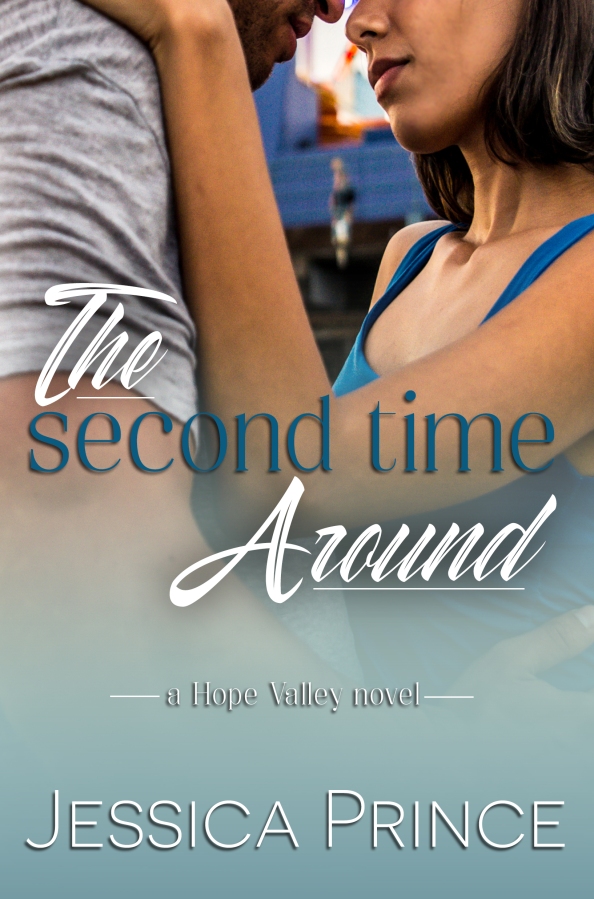 Tessa Day had clung to the notion of a once-in-a-lifetime love for as long as she could remember. Then, one chance encounter led her to the man of her dreams. After a whirlwind romance that could only be described as something out of a fairytale, she gave her heart to her other half, only to have him throw it back like it meant nothing.

Bryce Dixon was known as the care-free funny guy with a heart of gold. But it was all a façade. For more than ten years, he’d been holding on to guilt that was slowly eating him alive. He blamed himself for things in his past, and as punishment for his sins, he walked away from the only woman he’d ever loved.

But when Tessa shows up in Hope Valley, Bryce begins to think that maybe he’s been given a second chance. However, when danger comes calling, he soon discovers he’s in for the fight of his life. Not only does he have to protect the woman who holds his heart, but he also has to convince her that he can get things right the second time around.

Read for FREE with KindleUnlimited 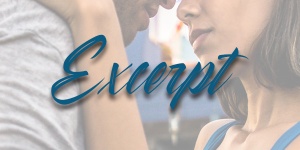 It had been three days since I last saw Bryce in person. He’d gone out of town for a case he was working on, which meant I went from having him constantly to not at all, and although he’d gotten back earlier this morning, I had no real reason to call and ask him to come by my place later tonight. No matter how badly I wanted him with me.

Now I was running on fumes. Two nights he’d slept by my side, and already, I’d become addicted to having his big, strong body wrapped around mine.

These past few nights I hadn’t been able to sleep to save my life. I spent each of them tossing and turning, feeling like something was missing. Something in the form of a six-foot-four man with more than two hundred pounds of pure muscle packed beneath his skin.

After how he broke my heart, he was the last man on earth I should crave. But, he made me feel . . . safe. For the first time in my life, when I’d needed someone I hadn’t been alone. Someone had taken care of me. Bryce had taken care of me, and he’d done it better than I could have imagined. Gentle and kind, sweet and loving. Anticipating my every need.

My protective wall was in shambles, full of holes, and barely standing. I missed him like crazy. The only silver lining was that he’d stayed in contact while he was gone.

Like an addict, I’d kept my phone in hand, reading and rereading the string of texts between us every few minutes over the past three days. And it had to be said, Bryce Dixon was just as potent over text as he was in person. The man was good with words.

Ah! Another great Hope Valley couple from Jessica Prince! The Second Time Around pretty much starts with the scene from Out Of The Dark where playful, flirty Bryce freaks out when he sees a woman walk past the window of Alpha Omega. Turns out, it was Tessa, the one that got away.

It’s been 10 years since Bryce ghosted her, and Tessa never imagines that she’s run into her ex-husband in the tiny town where she’s taken a new job as the director of a home for foster kids. Realizing that he’s been handed a second chance to make things right with the woman he’s never gotten over, Bryce pulls out all the stops to prove he’s worth it.

I really love how JP shows the connection between these two, even though they only spent a week together in Vegas before he deployed. I felt it, and I felt Tessa’s conflicting feelings over whether to believe her broken heart or trust her gut and give Bryce another chance. There was a good reason why he never came back to her after he got out. Like Xander, he has some dark demons he was battling as a result of his time in the military.

But true love conquers all in Hope Valley, and when Tessa agrees to give Bryce a second chance, he gives her everything he ever promised to the girl who herself grew up in the foster system: a family, a home and unconditional love.