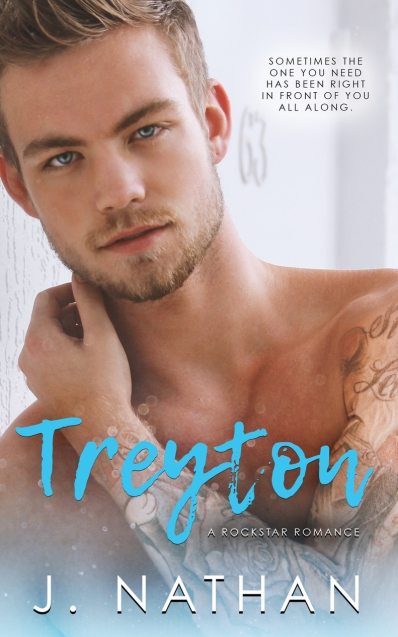 Blurb
Treyton Collins is Savage Beast’s drummer.
He’s the rock band’s resident bad boy
with the troubled past, tattoos, and tongue ring to prove
it.
No woman has yet to be immune to Treyton’s charm.
That’s why he’s fascinated by the one who is…
She couldn’t be any more different than him.
She’s business suits and he’s torn jeans.
She’s bossy and he’s fun-loving.
She’s got an attitude and he can’t stand it.
Brielle Patrick is Savage Beasts’ publicist.
Her latest publicity stunt left her on the outs with the
band.
But, if nothing else, Brielle is persistent.
And she’ll prove it by spending the summer on tour with the
band.
She’s convinced herself she’s there to keep Treyton out of
trouble.
But that isn’t the only reason she’s overseas for two
months.
She’s searching for something her life is missing.
Something she might find when she least expects it.
With the guy she least expects to find it with.
ADD TO GOODREADS
ENTER THE GIVEAWAY

Excerpt
Once the last two fans left, the guys walked toward the door, eager to
get ready to take the stage.
“Treyton,” I called with conviction in my tone.
The guys all mumbled as they walked out of the room with Trey trailing
behind them.
Son of a bitch.
I dragged in a deep breath, then stormed out of the room, stalking
backstage where everyone grabbed food or drinks. I walked right up to Trey
whose back was to me and stepped in front of him. “You heard me.”
His brows squished together.
“You’re acting like a child. Act like a man.”
He grabbed my arm roughly and pulled me out of the room and into a
hallway, slamming the door behind us. He walked into me so I needed to step
back, right into the wall. He caged me in, his hands pressing to the wall above
my head. And just like he had the other night on his bus, he slanted his head
so our faces were close. “Fuck me?” he asked, questioning my words.
I swallowed hard. Having him that close was daunting, even if I was
pissed at him. I remained focused and angry. Because I was. How dare he ignore
me?
He shifted his hips, his erection pressing into my stomach. “Does a child
feel like this?”
Though the intrusion sent zingers through me, I couldn’t let that
distract me. “Stop.”
“Stop what?”
“Stop using your body to try to make me lose focus.”
He smirked, an evil glint in his eyes. “Is that what I do to you?”
“No, you piss me off.”

I absolutely adored Kozart, and I have to say that Treyton gave him a run for his money! J. Nathan continues her Savage Beasts series with the next interconnected stand-alone, and this enemies-to-lovers story is pretty damn fantastic.

Together with his best bud, Kozart, Treyton founded Savage Beasts. Like his pal, Trey had a rough childhood, and yearns for the comfort of a family that he never had. Trey and Brielle couldn’t be more opposite, but they just click. They work. There is something raw and beautiful in their connection and journey together.

I really didn’t like Brie much in Kozart’s book. I found her to be petty and manipulative when it came to Kozart and Aubrey. But I got to know a different side of her and learned what makes her tick, and she’s not all that bad. The connection that she and Trey make as they tour the world and fall in love in some of the most romantic cities will warm even the coldest heart.

Treyton is going on my reread list! I received an advanced copy and voluntarily left a review. 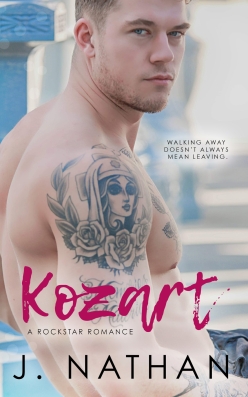 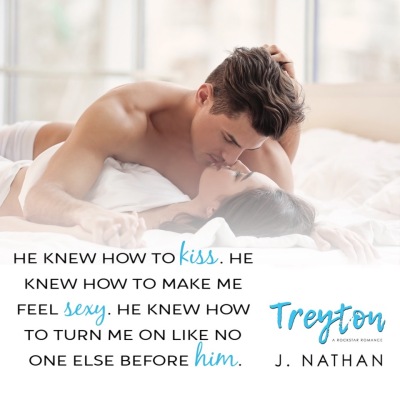 J. Nathan
is the author of new adult and sports romances with cocky heroes and sassy
heroines. When she’s not writing, she’s a total romance junkie! Add an alpha
male who’s unlikable in the beginning…even better. She loves guys in backward
hats, country music, the summertime, and her amazing family and friends.
Author Links
FACEBOOK