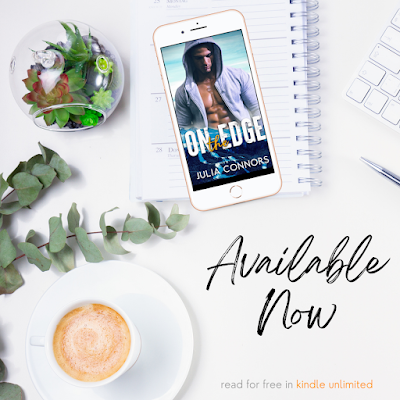 Once upon a time I had it all: an Olympic gold medal, a career as a professional ski racer, and a happily ever after so close I could almost touch it. Then my perfect life imploded in one tragic weekend.
Five years later I’ve rebuilt my life with the best girlfriends, the perfect new boyfriend, and a new career. Now my ex—the one who wrecked everything five years earlier—is back as the newest member of the National Ski Team and I’m forced to be his physical therapist.
My days are filled with him. He’s constantly shirtless and sweaty and sexy as sin, and trying to make me fall in love with him again.
But I built these walls around my heart for a reason—and his presence is threatening to undo everything I’ve created without him. With the stakes this high and the sexual tension this hot, this could all go so very wrong.
Or, maybe we’re on the edge of getting everything we ever wanted. 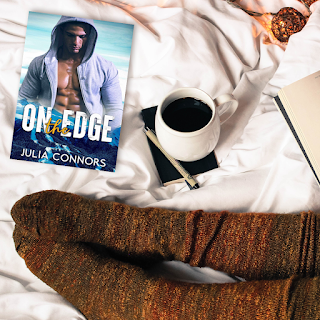 I love a good second-chance romance when there is a lot of hurt and history between the characters and Julia Connors delivered with her debut novel.

It’s been five years since Nate broke Jackson’s heart, and he really goes all out to make it up to her and win her back in On The Edge. Does she want him to? No. She’s got a boyfriend. Does she make it easy for him? No, he has to work for it. But it’s a great journey as these two characters work out their issues, talk about their messy past, and find a way to move forward.

On The Edge is a sweet slow burn with lots of tension between Jackson and Nate, a swoony hero and a great Grand Gesture to prove once and for all that she’s his endgame. I thought Julia Connors wrote a well-developed story with likable main characters and a nice set of secondaries who piqued my attention for further books to come down the road! 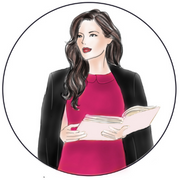 Julia Connors grew up on the warm and sunny West Coast, but her first decision as an adult was to trade her flip-flops for snow boots and move to Boston.

She’s been enjoying everything that New England has to offer for over two decades, and now that she’s acclimated to the snowy winters and finally found all the places to get good sushi and tacos, she has zero regrets.

You can usually find her in front of her computer, but when she stops writing she’s most likely to be found outdoors, preferably with a pair of skis or snowshoes strapped to her feet in winter, or on a paddleboard in the summer.

To learn more about Julia Connors and her books, please visit here!