From the award-winning author of UNTIL THE LAST STAR FADES,

comes a sexy story of love, second chances, gratitude, and finding beauty in the broken and the forgotten. 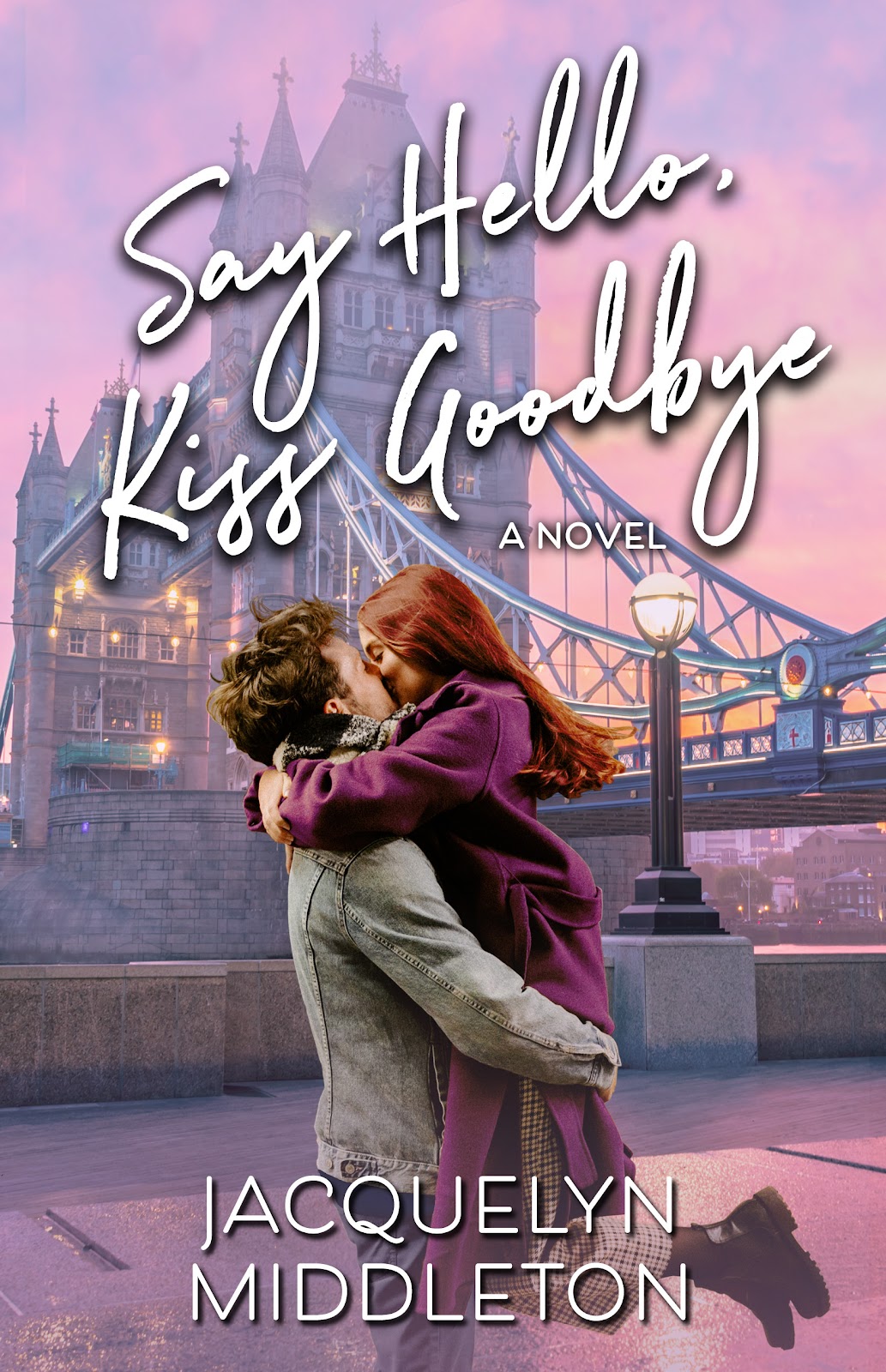 Will her fling become his forever?

Leia Scott has sworn off love. Fresh from a messy, public divorce from her hockey player ex, the twenty-six-year-old fashion designer temporarily trades New York for London to heal and embrace her freedom. Her vow? To protect her heart, steer clear of relationships, and say yes to flings without strings. She throws herself into designing upcycled dresses and exploring London with her sister. But Leia’s carefully curated plan encounters a flirty complication with an irresistible British accent.

Wealthy, charming, and devastatingly attractive, Tarquin Balfour is tired of meaningless hookups and dates that go nowhere. For years, he has played the bon viveur with reckless abandon, throwing decadent parties, sleeping with a parade of women, and diving into extreme sports around the globe. But now the young property developer wants more. He craves love and commitment, to prove his kind heart matters more than the abundance of zeroes attached to his bank balance. Struggling with undiagnosed depression, Tarquin worries he’ll never find The One…until he meets his princess, a fashion designer named Leia.

Afraid of falling in love and fearful of being alone, Leia and Tarquin enter into an entanglement that threatens to hurt them both. 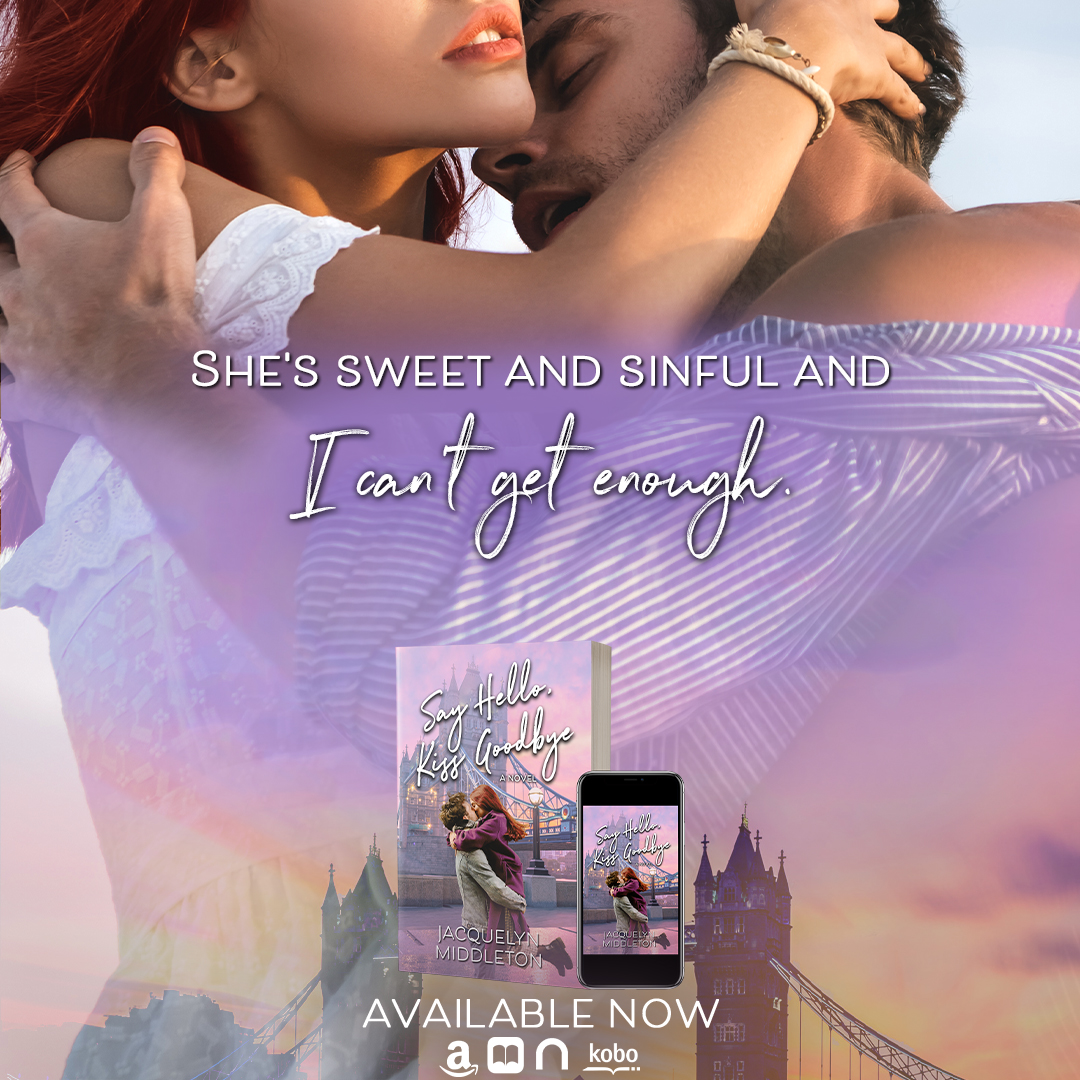 Say Hello, Kiss Goodbye was an enjoyable fling-to-forever romance. Leia is just visiting London when she meets Tarquin at Ikea and they form an instant connection. The chemistry between them sizzles, but she isn’t planning on staying in England and, recently divorced, isn’t looking for a relationship. Meanwhile, he’s pretty much decided that she is the one.

When Leia eventually returns to NYC, she and Tarquin do the long-distance relationship. There are a lot of ups and downs as they attempt to figure things out. She’s just looking for a Mr. Right Now, but Tarquin is sure she’s his Mrs. Right. As time goes on, Leia discovers that Mr. Right Now might be the guy for her after all. There’s also a nicely developed subplot with Tarquin’s mental health and Leia’s own depression and mental health issues, which I thought was handled delicately.

Jacquelyn Middleton is a new-to-me author, so I wasn’t sure what to expect. I enjoyed the story and thought that Say Hello, Kiss Goodbye was well written, but parts of the story dragged for me. I also thought that there were a lot of secondary characters. This book is part of a series, and is an interconnected story. There were some parts where past books were referenced and I would have liked to have had more background. For fans of Jacqueline Middleton, I’m sure it’s great since there are lots of cameos from other characters, but I felt a little lost in some places. 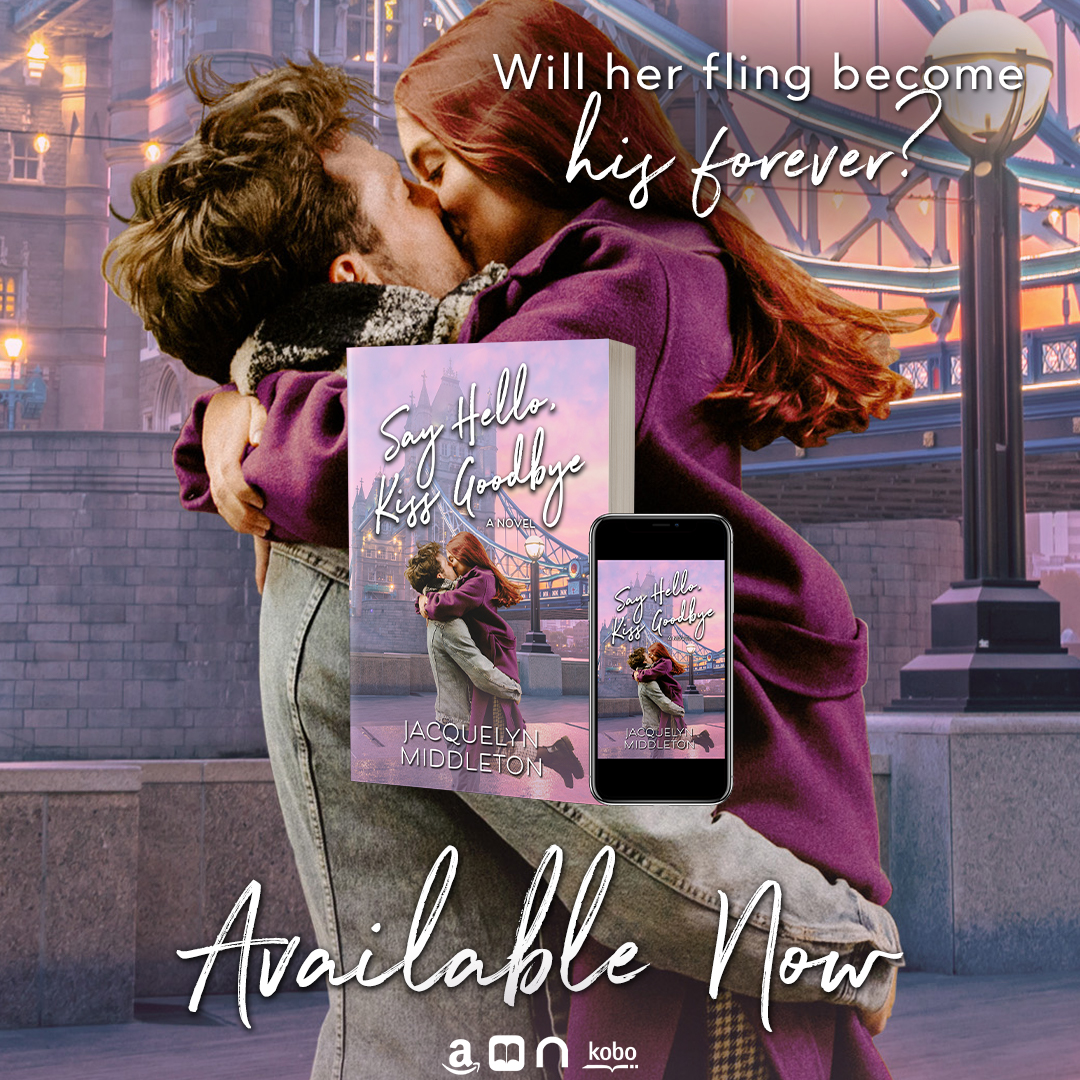 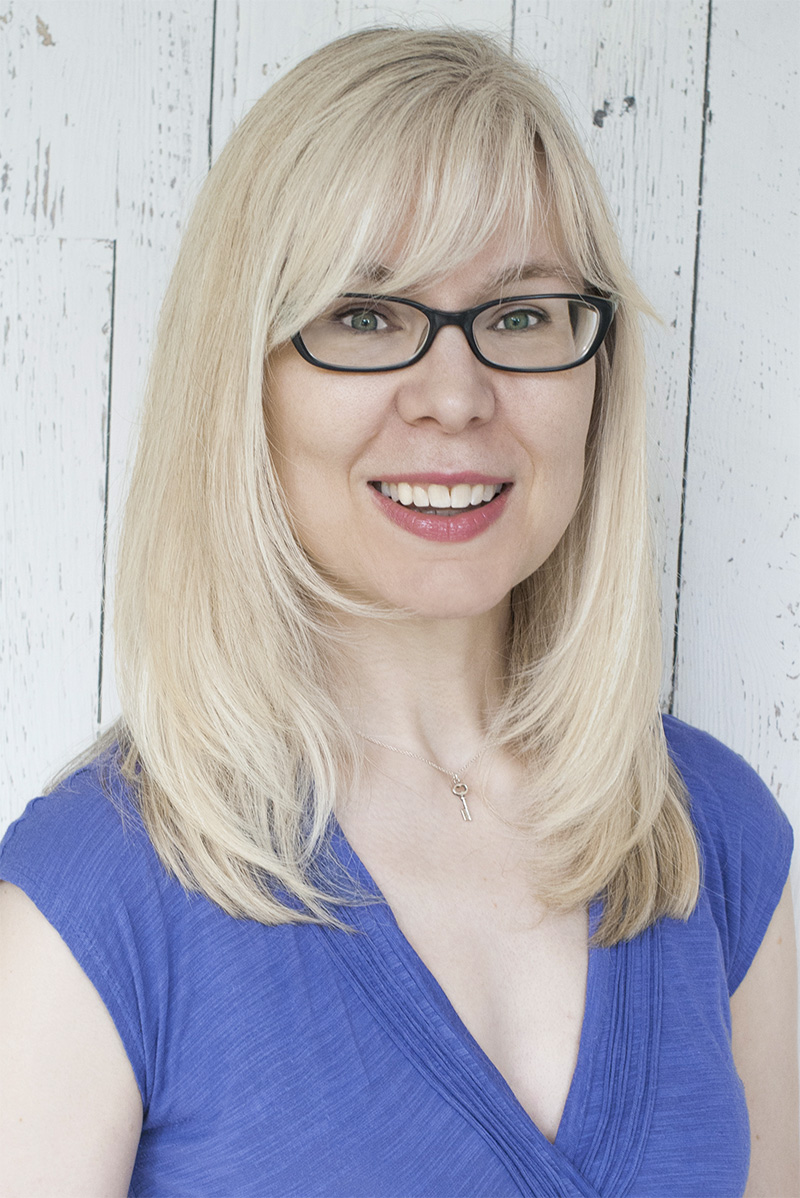 Jacquelyn Middleton is an award-winning author of love stories for hopeful romantics–‘hopeful’ because her novels are always full of optimism and a ‘happy ever after’ is important now more than ever before. But life is messy, relationships are messy, and her books aren’t afraid to go there, too. If you enjoy character and relationship-driven stories about people dealing with the triumphs and disasters we all face, Jacquelyn’s books are for you.

In 2019, she was named BEST CANADIAN AUTHOR at the RWA’s Toronto Romance Writers ‘Northern Hearts’ Awards for UNTIL THE LAST STAR FADES. She is also the author of LONDON BELONGS TO ME, LONDON, CAN YOU WAIT? and SAY HELLO, KISS GOODBYE.

An own voices author, Jacquelyn has dealt with anxiety, panic attacks, and depression all her life, and is dedicated to depicting mental health challenges realistically and empathetically in her novels.

She lives in Toronto with her British husband and Japanese Spitz dog.