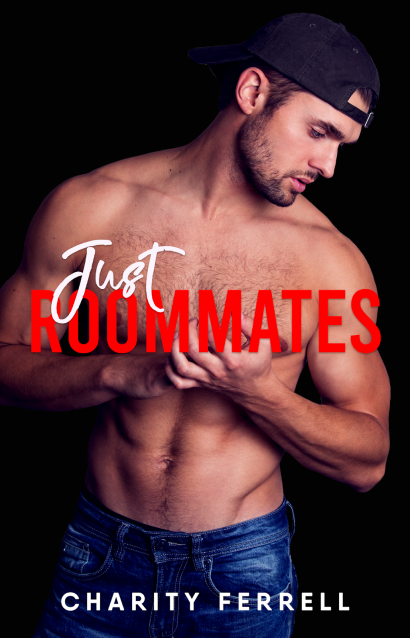 Blurb
The first time we meet, I’m eighteen, and he
kicks me out of his bar.
Two years later, he does it again.
Maliki Bridges is the town’s hottest
bartender.
He thinks I’m a spoiled rich girl.
I think he has a stick up his ass.
Once I’m old enough to drink, we become
friends.
Nothing more …
Until we become roommates.
It’s a bad idea, moving in with him, but any
opportunity I get to be around him I’ll take.
Consequences be damned.
ADD TO GOODREADS 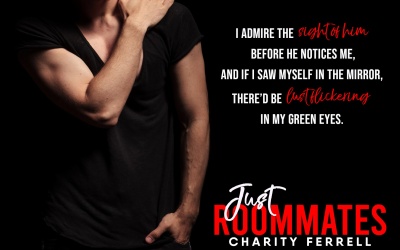 If you’ve read the other books in Charity Ferrell’s Just Series, Sierra is the little sister of Kyle from Just Friends. While some of the other books have dealt with more serious topics (miscarriage, loss, etc.), Just Roommates is a much more light-hearted read.

Sierra has always had a crush on local bartender Maliki, the Blue Beech bachelor. Even though he constantly kicks her out of his bar, the two eventually strike up a friendship. As time goes on, Maliki begins to grow attracted to her, but he’s a perpetual bachelor who doesn’t do commitments, and Sierra wants marriage and a relationship. Oh, and despite the flirting, she’s got a boyfriend.

After years spent in the friend zone, they remain best friends until the day that Sierra’s three-month-old marriage goes bust and Maliki offers her his extra bedroom. And then everything changes. Now that she’s no longer involved, will Maliki make a move? Could she be the one who makes him want to be in a relationship? Will they remain just roommates?

This was a slow-burn, scorching story full of laugh-out-loud moments. Even though he doubted his ability to be a boyfriend, Maliki is a pretty perfect one by the end. Just Roommates is a fantastic addition to the Blue Beech series. 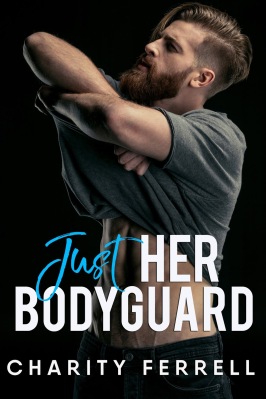 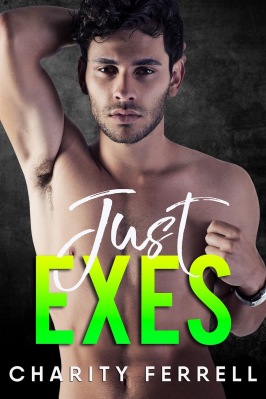 Author Bio
Charity Ferrell resides in Indianapolis, Indiana. She grew
up riding her bicycle to her library and reading anything she could get her
hands on. Angst is her happy place, and she loves writing about flawed people
finding love. She loves the basics—books, shoes, and online shopping.
Author Links 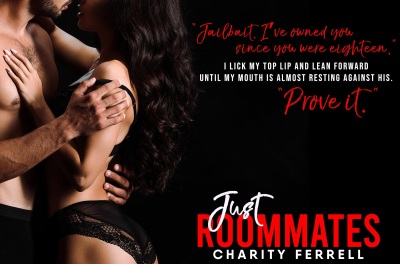