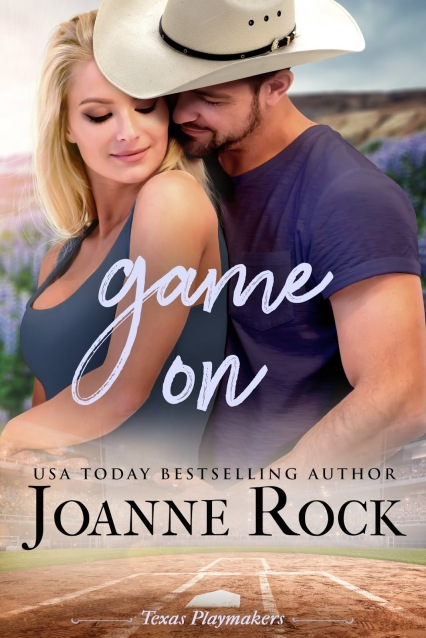 Blurb
He’s home to recover …and
rekindle a romance with his first love.
After a hitting
streak propels him onto a major league roster, Nate Ramsey lands on the injured list. The one bright spot in a
frustrating summer is returning home to Last Stand, Texas– until he’s tasked
with confronting Keely Harper, an
old flame whose business is running roughshod over his grandfather’s farm. Nate
accepted it when she ended things five years ago, but he won’t overlook a
slight to the rest of the Ramseys. What game is she playing?
Keely has always
carried the weight of responsibility for her dysfunctional family, so she can’t
regret the way she ended things with Nate. Cutting him loose to pursue his
dreams was the kindest thing she could have done for a man with talent to take
him far beyond Last Stand. Except now he’s back, and the fireworks between them
haven’t faded a bit. If she gives into the temptation of a kiss, will she be
able to let him go again once his injury heals and baseball wants him back?
ADD TO GOODREADS 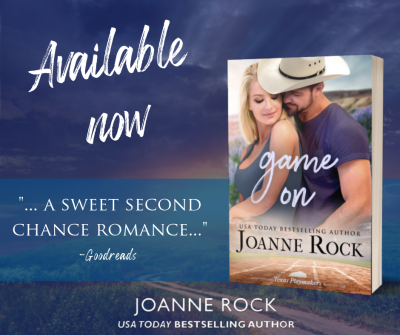 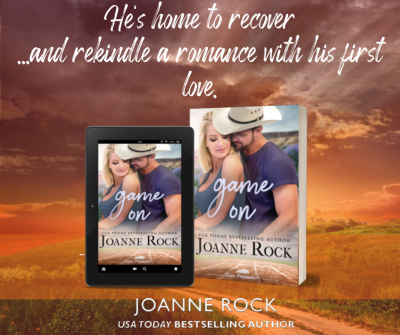 “My grandfather asked me to talk to you,” Nate admitted,
looking out the delivery van window to take in the changes around Last Stand in
the year since he’d driven through the small downtown. There were some new businesses,
but the vats from Outlaw Tequila were still there. The park was still trimmed
and pruned, empty now but ready for use when the weather cooled.
“How is Everett?” she asked, glancing his way as she stopped
at a crosswalk. They waited for a mother pushing a stroller with one hand and
holding a preschooler’s hand with the other. “Everyone was worried about him
after the accident this spring.”
The collision had devastated the town, killing the youngest
Delaney, Rose, and her boyfriend. Rose had been just nineteen years old. When
he’d heard the news, he’d tried calling his own youngest sister, Lara, who’d
left home at around the same age and hadn’t looked back. The number he had for
her didn’t work anymore, reminding him how thoroughly she’d cut ties with the
family. He shook off those memories and focused on Keely.
“Thank you. He’s doing better,” Nate assured her,
appreciating her concern. “Feisty as ever, so I’m sure that’s a good sign.”
“He’s the one who sent you to talk to me?” Her voice sounded
genuinely curious.
“He says you’re growing wildflowers on Ramsey land,” he told
her bluntly.
Straightening her shoulders, she reared back in surprise.
“Excuse me?”
“He claims he wanted to prep the ground in the east field to
start his fall tomato crop, but that the plot is being used for sunflowers—and
not by him.” Nate had stopped by the farm stand this morning, hoping the field
manager would tell him something different—that Everett was confused, or
there’d been a misunderstanding. But Grant Wilkins had told him the same thing.
“What east field?” Keely shrugged her shoulders. “We both
know Harper lands border the Ramsey property. Does he think I’m farming too far
on his side? Because I have a survey map of our lands and I double-check it
before I work any new grounds for Windy Meadows.”
“I’m sure you do—”
“And I’m very respectful of all the borders,” she insisted,
clearly offended. Or irritated. “I think highly of your grandfather, Nate, but
he couldn’t be more wrong about this.”
“Should we drive out there?” He hated to inconvenience her,
but his grandfather was up in arms about the land poaching. “Maybe if we look
at the map together, we can take some photos and get it all sorted.”
“I don’t need to drive out there.” She shook her head,
ponytail swinging as she huffed out a frustrated sigh. “I’ve got a hundred and
one things to do today, and none of them involve spending time with you to
appease your grandfather.”
“Okay then.” He turned his attention to the road ahead and
ground his teeth, seeing he had wasted his time. “I’ll drive out there myself
and see if I can figure it out.”
She said nothing, but she drummed her short nails on the
steering wheel as if there were thoughts brewing.
“What?” he asked, wishing she’d just spit it out.
She drummed for another moment as they turned at the faded
old sign for Harper Ranch, a relic from four decades past.
“How will you know what fields are freshly planted, let
alone which are tomatoes and which are bluebonnets?” she shot back, her words
barbed with the other things she didn’t say.
Like how much she resented him being here.
Or how much she resented him, period.
“I’m sure I’ll think of something,” he told her mildly,
unwilling to engage.
He’d ticked her off, but he’d be damned if he’d let her get
under his skin. He needed to focus on recovering as fast as humanly possible if
he wanted any hope of salvaging his career. That meant he couldn’t get tangled
up in a drama with Keely, even though she still enticed him like no woman
before or since.
Some relationships weren’t meant to be.
“Is that so?” She tipped her head to one side, as if she
needed to see him from another angle.
As if she didn’t believe him.
“Yes. You told me you don’t want to help me sort through it,
so I’ll manage on my own.” He was grateful when the old barn came into view,
his truck parked between it and the ramshackle farmhouse where she’d grown up.
“Right. But if I recall correctly, that just means you’ll
say whatever you think someone wants to hear while going ahead with what you
had planned in the first place.” She braked to a fast halt and jammed the van
into park before sending him a withering look. “At least these days, I know
what to expect from you.”
Levering the driver’s side door open, she hopped down to the
dusty gravel and walked away as fast as her boots would take her. Had he
thought she was non-confrontational? Damn.
Time had changed her, apparently.
Nate watched her go a moment too long for him to convince
himself that it didn’t matter, his surgical scar throbbing in painful time to
the beat of her retreating footsteps.
He’d known that his grandfather was sending him on a fool’s
errand, so it hardly came as a shock that Keely hadn’t given him a warm
welcome. But since he wasn’t about to let his grandfather set the lawyers on a
woman who once meant everything to Nate, he would find a way to smooth things
over between them.
Exiting the delivery van, Nate headed toward his truck,
reminding himself that no hitter worth his salt let himself get down about the
first strike.
He was prepared to go deep in the count. He just needed to
dig in.

Game On is the first book I’ve read by Joanne Rock, so I wasn’t sure what to expect. What I got was an enjoyable, albeit rather predictable, second chance/sports romance.

Nate left Keely behind years ago when he was drafted to play major league baseball, and he’s now back home in their small town to recover from an injury. His ex girlfriend has taken over her family business, and it’s causing lots of problems for his family’s farm. When Nate is forced to confront Keely about her business matters, it brings up lots of old memories and truths and things that have gone unsaid for far too long.

With lots of time on his hands, Nate sets out to win back the one that got away, but is there too much hurt between them for Keely to forgive him?

This was an okay read. It’s part of a series but reads fine as a standalone. I had some trouble connecting with the characters, and found Keely to be irritating at times. I liked Nate as a character much more. This book has a lot of potential, but I just wanted something more out of it. I found myself more interested in the secondary characters Ty (his teammate) and Alexia (her sister). I’ll definitely be checking out their story, coming next! 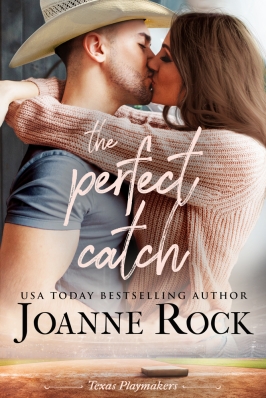 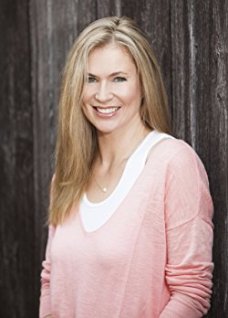 Four-time RITA
nominee Joanne Rock has never met a romance sub-genre she didn’t like. The author
of over eighty books enjoys writing a wide range of stories, most recently
focusing on sexy contemporaries and small town family sagas. An optimist by
nature and perpetual seeker of silver linings, Joanne finds romance fits her
life outlook perfectly–love is worth fighting for. A frequent speaker at
regional and national writing conferences she enjoys giving back to the writing
community that nurtured and inspired her early career. She has a Masters degree
in Literature from the University of Louisville but credits her fiction writing
skills to her intensive study with friend and fellow author Catherine Mann.
When she’s not writing, Joanne enjoys travel, especially to see her favorite
sports teams play with her former sports editor husband and three athletic-minded
sons.
Author Links
FACEBOOK