Blurb:
The day I saw Sylvie West standing next to the bride,
something moved in me I was certain had died.

I’d known her since she was a pain-in-the-rear kid, but she was my best friend’s cousin, and off limits.

He also told me he’d strangle me if I ever laid a hand on her.

When she downed tequila like water at the reception, and then danced on the table, all bets were off.

She was my kind of woman, and forbidden or not, I was going to make her mine.

Only when morning broke, I woke up to a different Sylvie—one who didn’t remember a single thing about the passion-filled night we’d shared.

Now, I had to prove I was the one who was meant for her.

After she put up one obstacle after another, the time had come to pull every trick out of my hat.

And Sylvie had no idea I was one tricky bastard.

But the last thing I expected was for her to turn the tables and play the last trick on me.

Excerpt:
I was dabbing at my coffee stain when a knock sounded on the door. “Come on in, Grey.”

The door opened, and he walked in. “It’s not Grey.”

My head jerked up to see Evan standing there. “What are you doing here?”

“Sorry for the subterfuge, but I had to find a way to see you. You’re quite stubborn, you know.”

He shrugged. “With permission.”

I gawked at him. “What does that mean?”

“It means I spoke to Grey first. He said it was okay.”

“Oh, my God. You’re both conspiring against me.”

“Sweets, I only wanted to return something of yours and you gave me such a hard time of it, this was the only way I knew how.”

“What are you talking about?”

He reached into his pocket and pulled out a thong. Then the bastard dangled it in front of me. “Recognize this?”

Shit. It was mine. I went to snatch it, but he pulled it out of my reach. “Oh, no. It won’t be that easy. In order to get it back, you have to go to dinner with me.”

He really couldn’t do anything.

“See, you get my point. We can go anywhere you’d like, as long as it’s a sit down dinner where they have a great wine list.”

Then the asshole put it up to his nose and inhaled. “Ahh, my favorite scent.”

One Indecent Night is the first in AM Hargrove’s West Sisters Series, which is a spin-off of her previous West Brothers Series. The sisters are the cousins of Pearson, Greysun and Hudson, and while you don’t have to have read the brothers’ books, there is some crossover between the characters, and the prologue is set at Pearson’s wedding in St. Lucia.

The book opens the morning after Sylvie got rip-roaring drunk and slept with Evan, her cousin’s best friend. They’ve known of each other for years, as Evan was around the family, but he is a few years older than Sylvie and remembers her as a pig-tailed little girl. But she is all grown up now and the night they spent together blew his mind. Unfortunately, Sylvie has zero recollection of it.

Back home in New York, Evan sets out to make Sylvie remember how good they were together. He has some relationship baggage, and as a result of being burned by an ex, he’s been known to avoid serious relationships. Naturally, Pearson does not want that for his little cousin and warns Evan off. But the man is determined, and despite Sylvie shooting him down, he eventually gets his way. (Don’t the alpha billionaires always?)

While I liked Sylvie and Evan, I didn’t love them the way I did some of AM’s other couples. There is a scene that felt like it was straight out of Hudson and Millie’s book, and it was a bit disappointing. The resolution was different than that previous story, and there is a lot more family drama surrounding Evan and Sylvie. Because of what happens with one family member in particular, I’m very interested to see how the other sisters’ stories play out in the aftermath.

Overall, One Indecent Night is a fun read, great for the beach. It’s not too deep, and if you like instalove, then this is right up your alley. I received an advanced copy and voluntarily left a review.

About the Author:
One day, on her way home from work as a sales manager, USA Today bestselling author, A. M. Hargrove, realized her life was on fast forward and if she didn’t do something soon, it would be too late to write that work of fiction she had been dreaming of her whole life. So she made a quick decision to quit her job and reinvented herself as a Naughty and Nice Romance Author. 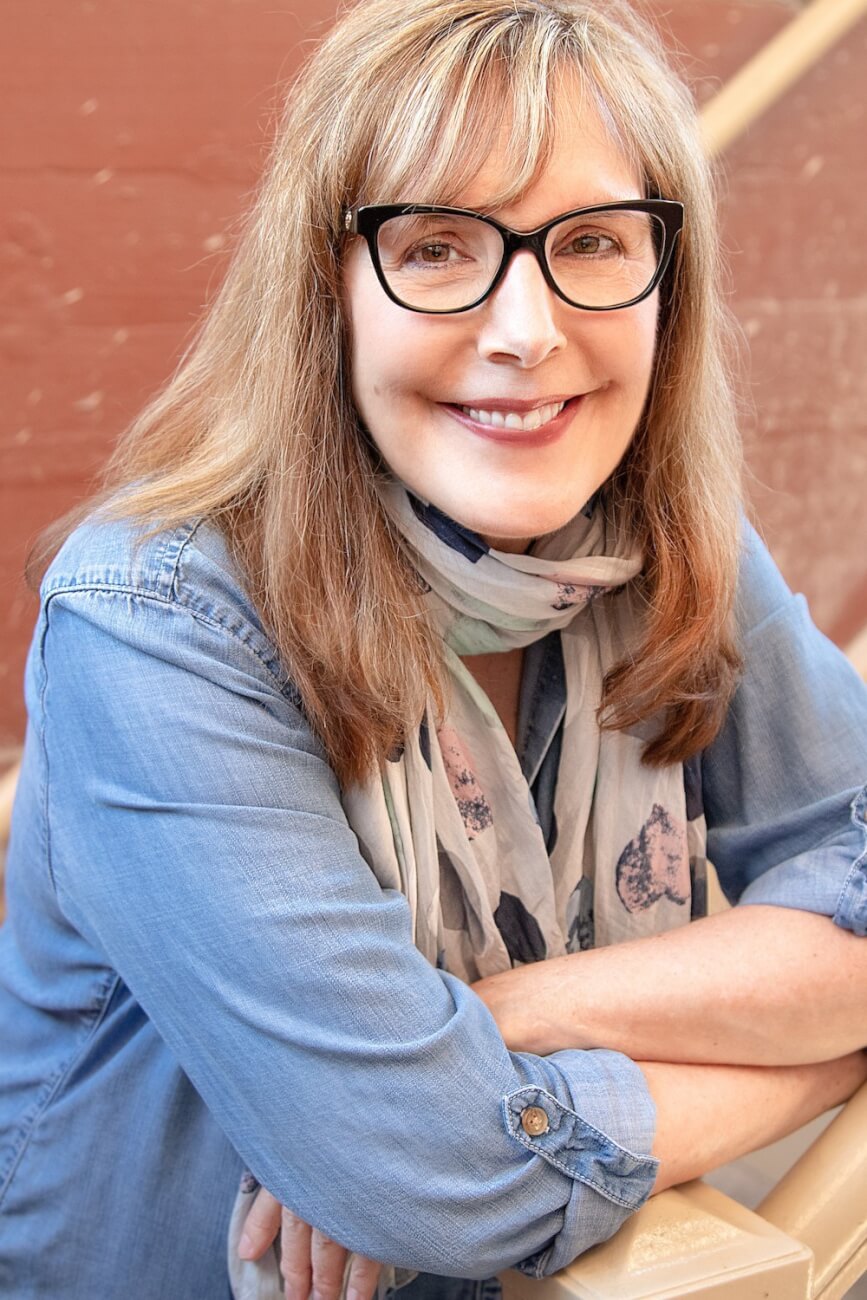