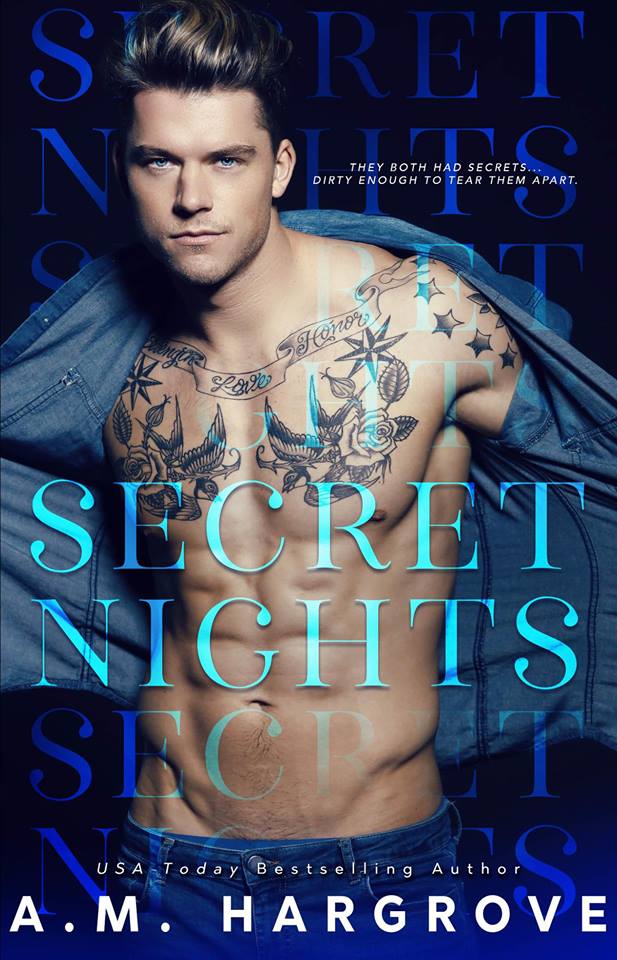 BLURB
They both had secrets dirty enough to tear them apart …

What started out with a mysterious stranger saving me from a horrific fate,
turned into a beautiful affair with a man covered in scars he wouldn’t acknowledge.
Reese’s perfection was marred by hidden shadows behind his gorgeous blue eyes.
I was desperate to learn what had caused him so much pain.
How could I intrude on his secrets when I had plenty of my own?
Only my story was so ugly, it was buried deep, and I had no desire to reveal it.
Discarded like trash by my father and left with my druggie mom, I was forced into things no one should have to bear.
But I learned to survive.
In Reese, I found ways to overcome the pain in the warmth of his bed.
Every night, my body and soul screamed for more.
I’d return and share things I’d never shared with any other man.�I feared if he ever discovered the real me, I’d be out of his life faster than a speeding bullet.�Shame forced me into silence, knowing this fairy tale wouldn’t last.
But I was in too deep to let go.
When that tragic day came and he discovered my truths, he also learned something else … that I was a survivor and I’d fight for what I wanted.
Him. 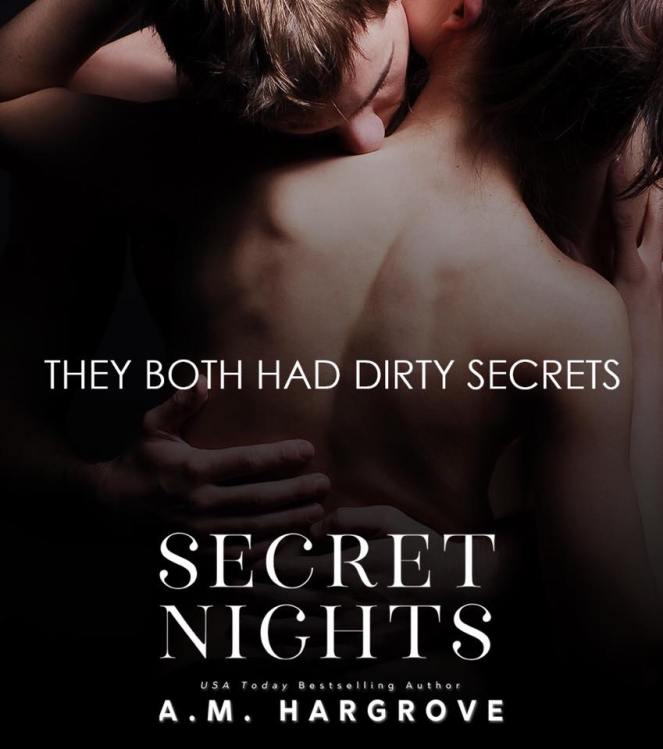 Secret Nights is such a gritty, raw and dark romance, but out of it comes a beautiful bond between two broken souls who lift each other up. Reese is a secondary character in From Smoke To Flames, but his is a true standalone.

Reese is a trust-funder, recovering addict. A senseless attack ruined his life and stripped him of his career, leaving him floundering. Skylar is an escort and stripper, tortured in the way no young girl should have been, and doing her best to survive. She’s not living. Neither is he. But a chance encounter brings them together, and thus begins their secret nights together, where she would arrive at his apartment after her evening clients.

During those secret nights, Skylar and Reese find kindred souls in one another. But he’s holding back from letting her see the real him, and her career is something he’s not sure he can live with. But can he live without her?

As much as I liked the story between these two tortures souls, I did find that there was an awful lot of sexy between Reese and Skylar. A lot. Almost to the point where they aren’t communicating about their issues because they are just having wild, passionate sex. I would have liked to have seen deeper discussions between the two, and them not using sex as a distraction to what was really going on in their lives.

Still, Secret Nights will hook you from the start! I received an advanced copy and voluntarily left a review.